One step closer to space! 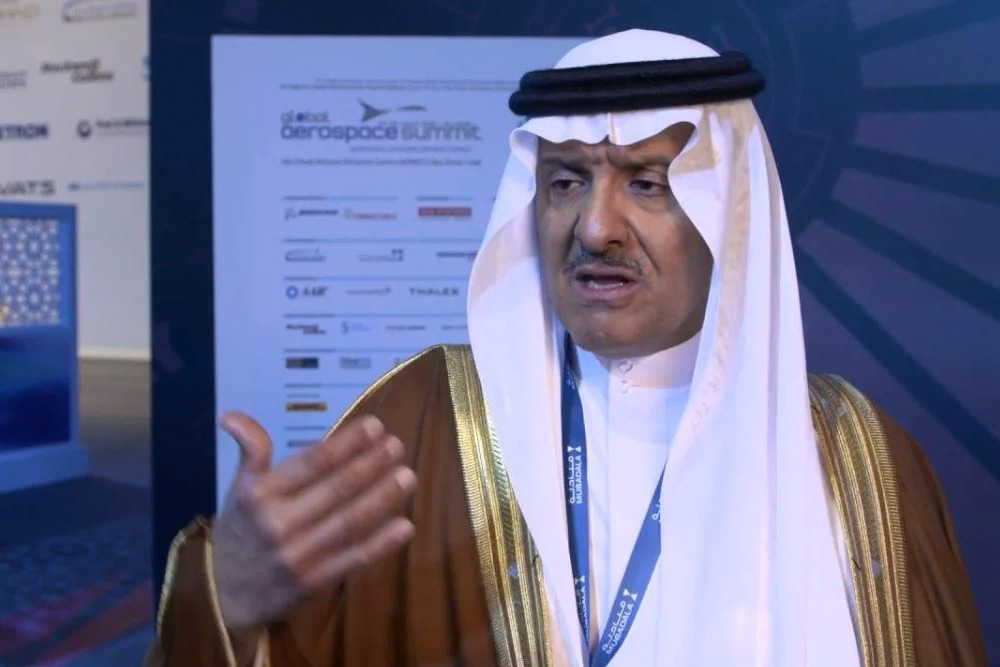 On December 27, 2018, a Saudi independent government entity tasked with supervising and regulating the space sector in the Kingdom was established. Named Saudi Space Commission (SSC), it is chaired by HRH Prince Sultan bin Salman, who made history in 1985 by being the world’s first Arab and Muslim into space, flying aboard the U.S. Space Shuttle Discovery. This week, less than two years since its formation, SSC has announced that it will be holding the first meeting of space agency leaders from G20 (Group of 20) countries, which will mark a milestone moment for the Kingdom and the region.

According to various reports, the meeting, which is entitled Space Economy Leader Meeting — 20, will be hosted by the G20 Saudi Secretariat and comes as a part of the International Conferences Program honoring Saudi Arabia’s G20 Presidency. The meeting has been envisioned as a platform to facilitate collaboration between G20 nations that have a shared vision of prioritizing the development of the space sector.

The Saudi Space Commission and #G20 Saudi Secretariat are organizing a first-of-its-kind #SpaceEconomyLeaders20 Meeting as part of the #G20InternationalConferences Program, honoring the #G20 Saudi presidency year 2020, which will take place Wednesday, October 7, 2020. pic.twitter.com/KtJAwjERL9

The meeting, which will focus on space exploration, space industry investment, and space science innovation, will be hosted online on the 7th of October, and will involve the United Nations Office for Outer Space Affairs (UNOOSA), the Organization for Economic Cooperation and Development (OECD), space agency leaders, experts in the field, and more.

Over the past couple of years, Saudi Arabia has been focusing on space exploration, with major investments made by Crown Prince Mohammed Bin Salman amounting to over 1 billion US dollars via Richard Branson's Virgin Galactic and spinoff companies. In addition, Saudi Arabia took another big leap into space exploration last year by signing a pan-Arab agreement with 10 countries in the region to make a regional space agency a reality.