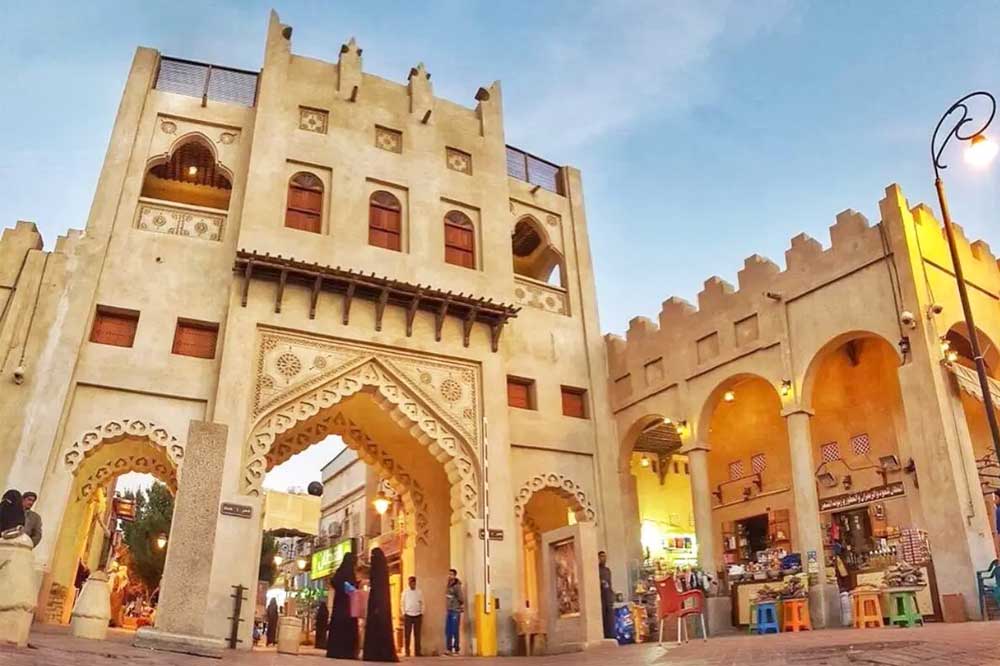 To say Saudi Arabia is a country with a rich heritage is an understatement. From border to border, the Kingdom offers a world of history and culture to discover. Aside from its most visited sites, such as archeological wonders in Asir region and Islam’s oldest landmarks in every corner of the country, there is one place that has brought visitors and locals to its narrow valleys for almost two centuries and that is Qaisariah Souq. 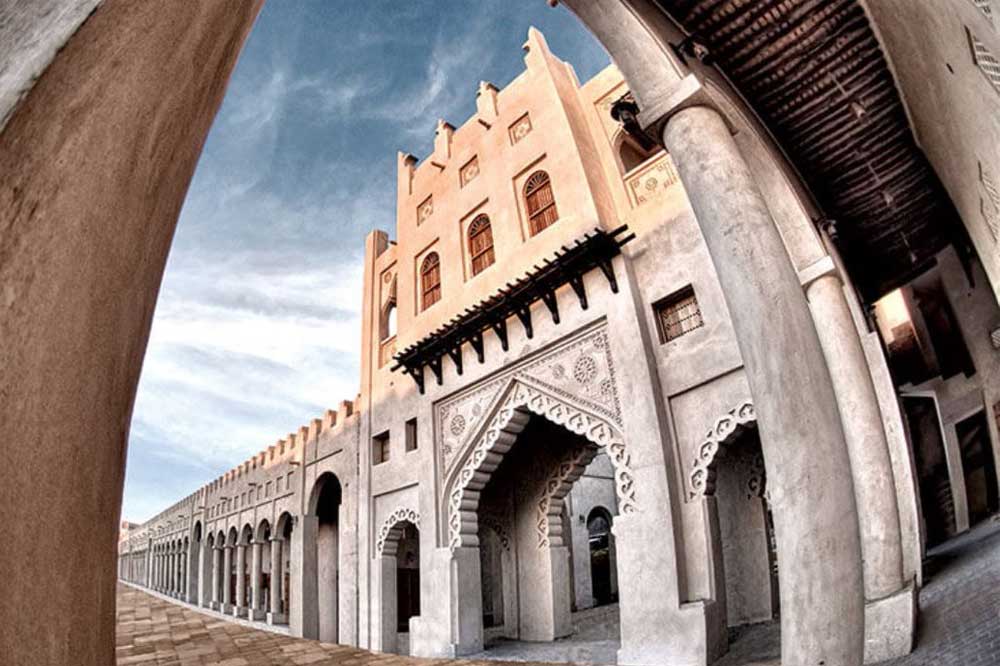 Estimated to have been built in 1822 AD (1238 AH) and restored some 95 years later during the reign of King Abdul Aziz bin Abdul Rahman Al Saud, this historical marketplace is located in the Al-Rifaa district of Al Hofuf city. A quick glance at the souq and one will notice that the entire structure is defined by its almost beige color, intricate details, high walls, stunning arches, mix of natural lighting and traditional lanterns, and closed corridors. 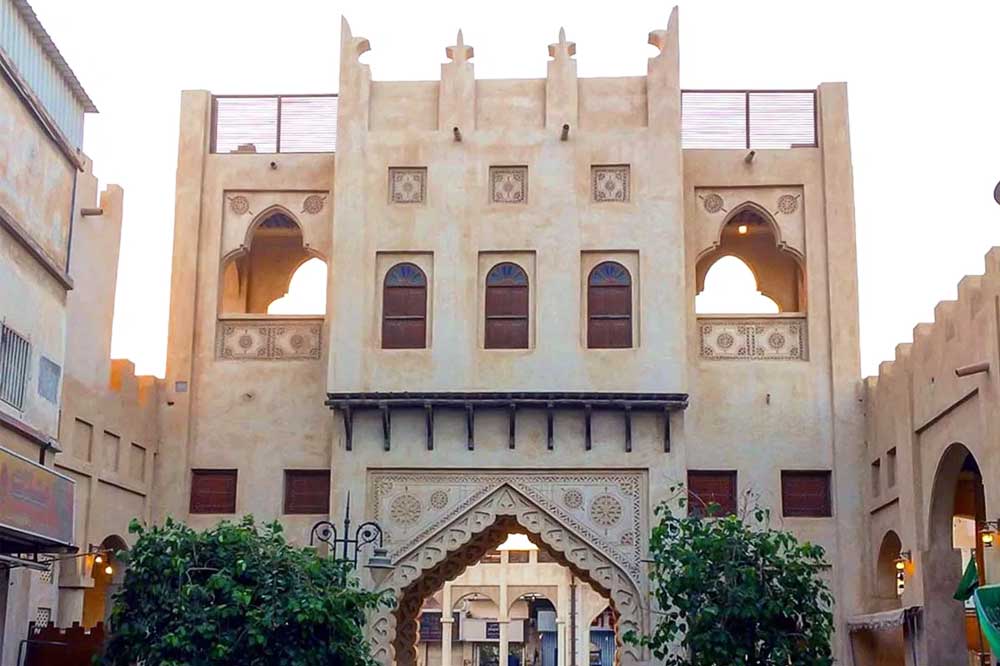 Walk through its streets and enter an explosion of history, culture, trade, and craftsmanship. Lining the market’s many alleyways its over 420 shops – framed by wooden shutters and capped with dakas (terraces) that protect the booths from rain – and inside each shop are men and women selling a range of products, from spices to clothes, perfumes to art pieces, copper to leather, and so much more. 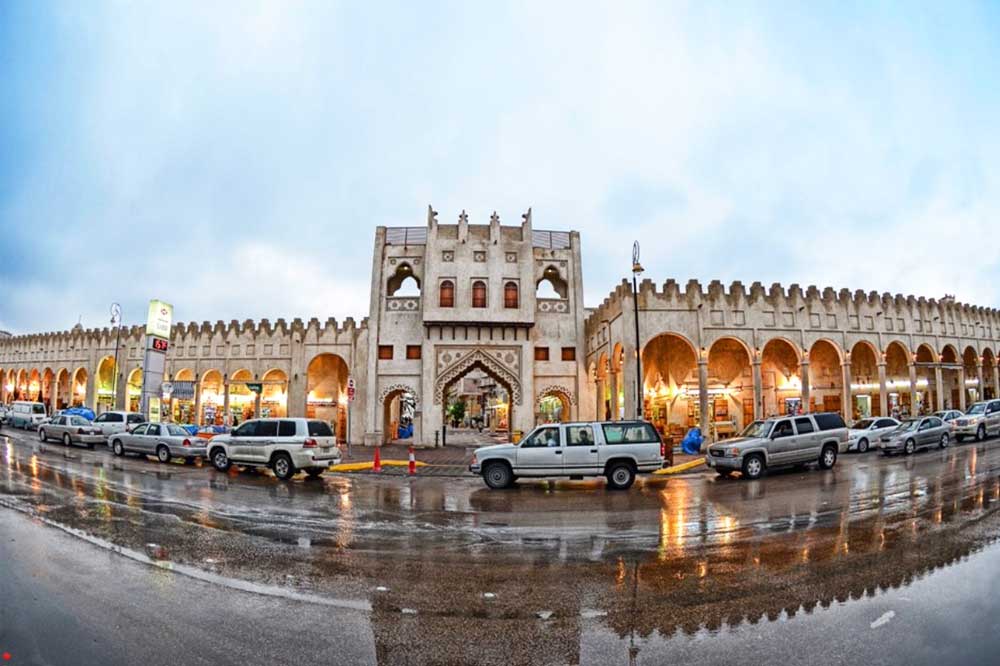 Some shops in Qaisariah Souq also feature kabnaks, described as three-piece furniture placed on the door, two of which are placed on the floor to sit on and to store different things in the drawers, while the third piece is usually fixed on the wall above the shopkeeper’s head.

Qaisariah Souq is a place that visitors can never get bored of, as it was envisioned and built as a meeting point for traders from all across the region, playing a key role in the economy of Al-Ahsa. This is most evident in the market’s structure that branches into various sections categorized by traditional industries and types of merchandise.