Dr Amal Mudallali’s appointment is some much-needed good news for a struggling Lebanon.. 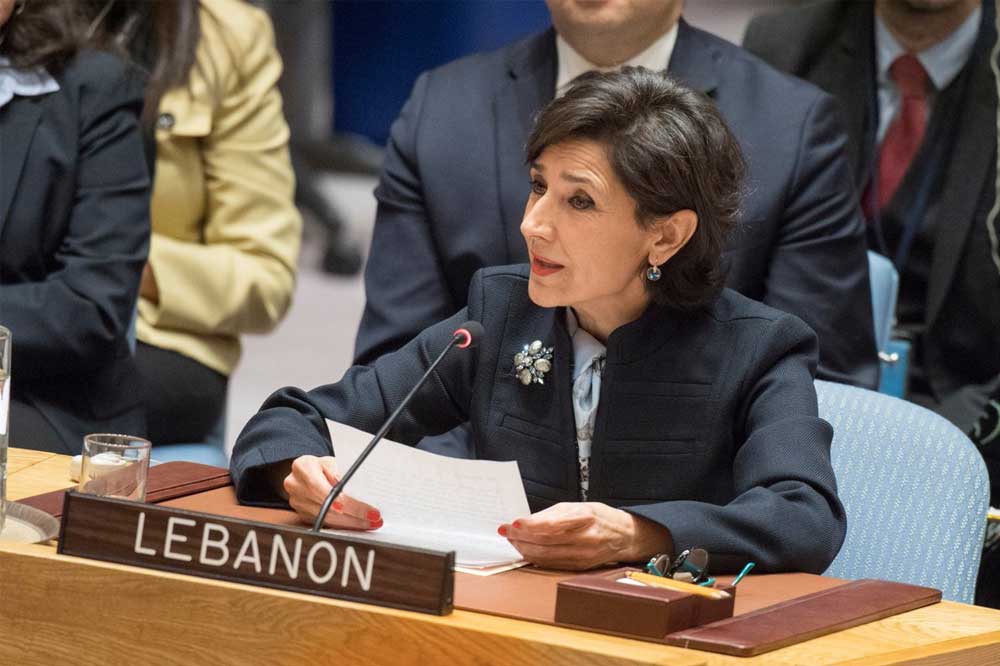 With Lebanon recently being elected as a Vice President of the next United Nations (UN) General Assembly, Dr Amal Mudallali is set to become one of the global forum’s Vice Presidents. Her new appointment was announced in a letter to all UN General Assembly members, sent by the current President, Tijjani Muhammad-Bande. The new session, which is set to run from September 15, will be presided by Turkey’s Volkan Bozkir, and Mudallali, Lebanon’s top diplomat at the UN, is naturally eager to get to work.

“I am proud to announce that Lebanon was elected Vice President of the UNGA 75th session. Being one of the VPs of this historic session makes me so hopeful that our country and people will always prevail no matter what the challenges are,” Mudalliali shared on Twitter.

The diplomat, who has been awarded Chevalier de la Légion d’Honneur, the highest French distinction, touched on Lebanon’s financial crisis again when she reportedly said: “I look forward to playing this important role, and to raise the name of Lebanon. Lebanon will always be a beacon, despite the difficulties we are going through.'' 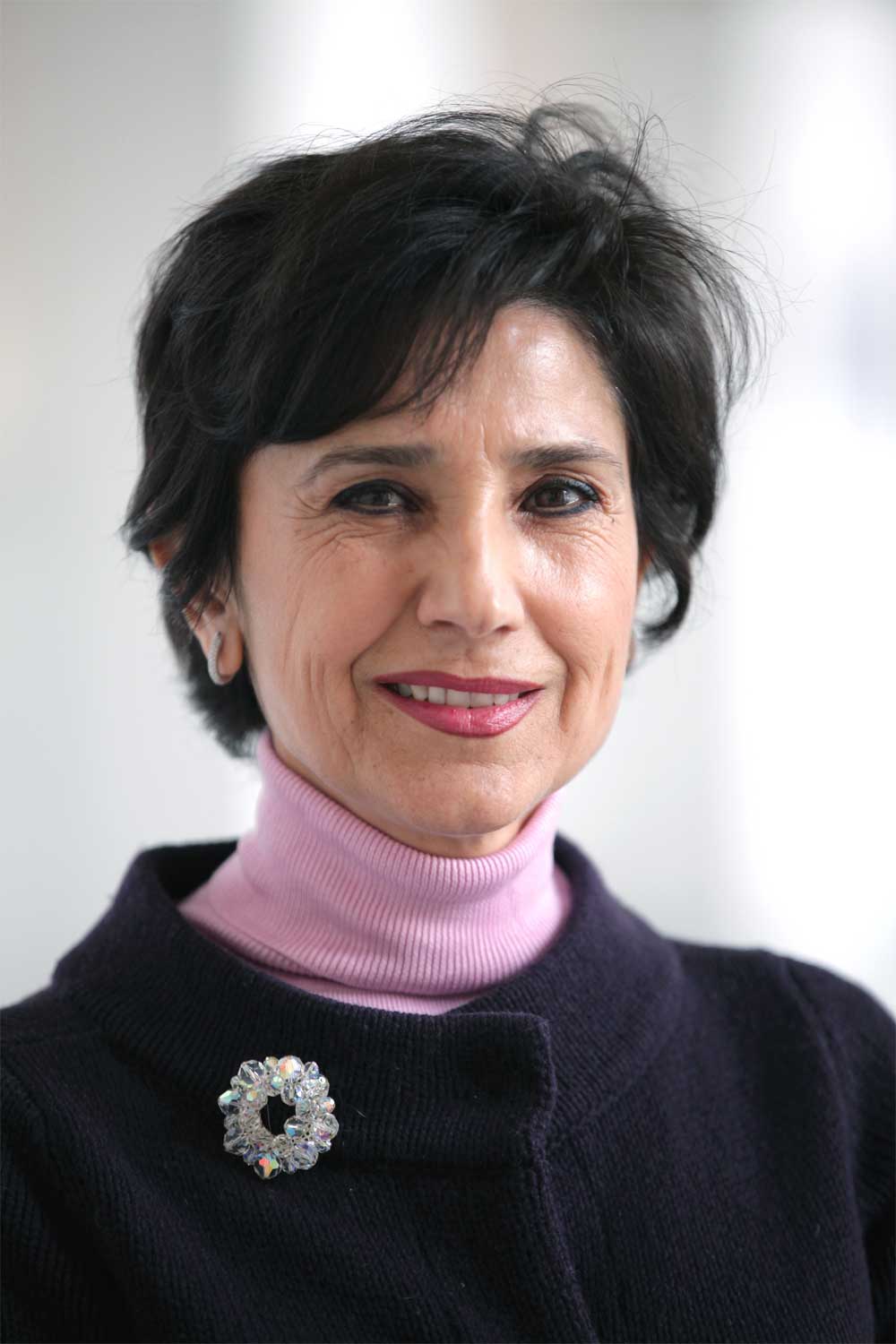 Mudallali has been the country’s permanent envoy to the UN since January 2018, when she was appointed to the position by then Prime Minister Saad Hariri. She was one of the 21 Vice Presidents, who come from all areas of the world, elected for the year-long session. The Lebanese ambassador is one of the five representing the Asia-Pacific states. Other countries in the group with Lebanon, which was among the first 50 countries to sign the United Nations Charter in San Francisco, include Jordan and Afghanistan.

According to Bozkir’s vision statement, the UN General Assembly’s 75th session will convene under the theme: “The future we want, the United Nations we need; reaffirming our collective commitment to multilateralism.”

I will be honored to work with the new President of the General Assembly ambassador Volkan Bozkir @volkan_bozkir of Turkey as one of the newly elected Vice Presidents of the 75 th UNGA. I look forward to be part of this historic year at UN with a great leader. pic.twitter.com/Oe0iwJ49P7

Additionally, Mudallali was a Senior Scholar at the Woodrow Wilson Center in Washington, directing her attention on American-Arab relations, the Middle East, the United Nations and nuclear issues. She has also served Hariri’s father, the late Prime Minister Rafic Hariri, as his foreign policy advisor and as his spokeswoman for the foreign press and head of his international press office. Also, Mudallali, Founder and President of Bridges International Group, a political consulting firm in Washington, was the Director of Government Affairs at Duane Morris, LLP, counseling on issues to do with Lebanon.

Lebanon just voted for UNSC non-permanent members, a PGA for the 75 th session of UNGA, ans ECOSOC. A historic day! First time UN members are inside the UN building and GA HAll since start of pandemic. Look forward to going back full time. I miss UN and my colleagues. pic.twitter.com/MWBO0Bnstw

Mudallali, the recipient of the 2011 University of Maryland Achievement Award from the Department of Journalism, has worked in the American capital as a foreign correspondent for many leading Arabic and English language news organisations, including BBC’s Arabic Service and the Lebanese newspaper “An-Nahar.” She has also penned numerous articles about American policy in the Arab region, with some featuring in “Foreign Policy” and “National Interest.” As well as contributing to CNN’s “World Report,” she is behind a book called “The United Nations for Lebanon, UN Resolutions on Lebanon 1958-2008.”