Saudi Academy Awards Committee Announces Its Contender for the Oscars 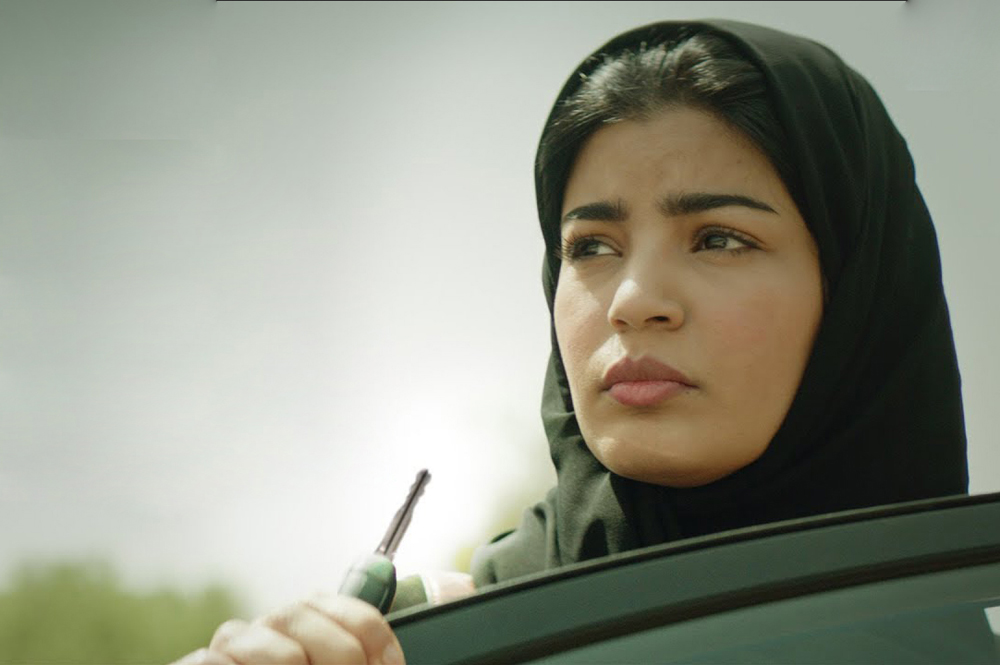 Selected by the Saudi Academy Awards Committee, which is a group of independent filmmakers and significant figures within the region’s film industry, and chaired by Abdullah Aleyaf, a local producer and director, Haifaa Al Mansour’s The Perfect Candidate has been submitted as the kingdom’s contender for the International Feature Film category for the Oscars.

The Perfect Candidate conveys the story of a young Saudi female doctor, who has ambitions to take on a career within politics despite it being a male dominated profession, and runs for municipal office whilst her father is travelling around the country. Haifaa Al Mansour is renowned for being the first female Saudi Arabian filmmaker, and has made history as she won a plethora of awards for her film, Wadjda, which was shot entirely in Saudi Arabia, and was the country’s first ever submission for the Oscars, prior to the ban being lifted. 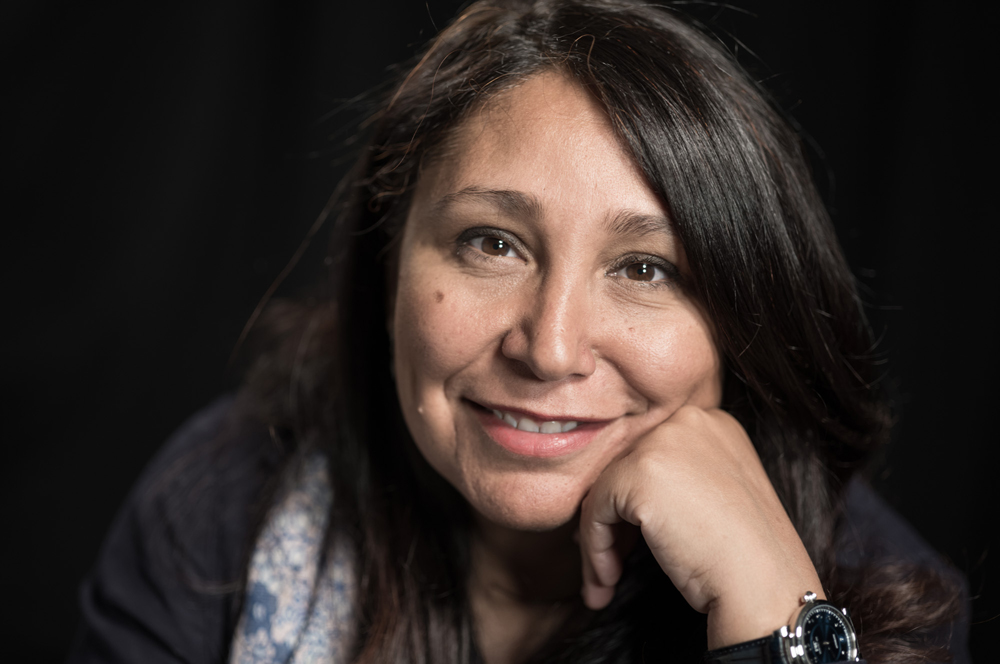 Mansour’s latest submission to be going to the Academy Awards, has been co-produced by her own production company, Al Mansour Productions in Saudi Arabia and Berlin’s Gerhard Meixner and Roman Paul of Razor Film Produktion and stars Nora Al Awadh, Dae Al Hilali and Mila Al Zahrani. It is the first film to be supported by the kingdom’s first ever national film organization, the Saudi film Council, which was set up during last year’s Cannes Film Festival in a bid to encourage and provide a platform for talented Saudis who want to make their career within the film industry.

The Perfect Candidate has been Haifaa Al Mansour’s comeback to Saudi Arabia, following her work on 2 films in Hollywood, including a 2018 adaptation of Trisha R Thomas’s novel, Nappily Ever After, and 2017 film, Mary Shelley, a biopic about the woman who wrote Frankenstein.