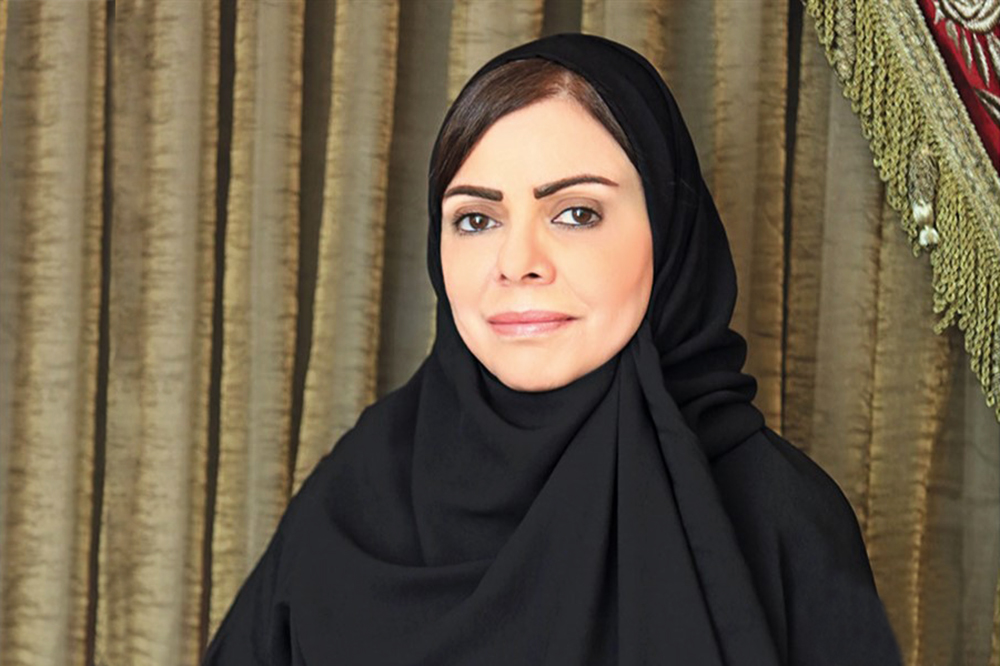 Many may not know this but Dr. Fatmah Baothman is the first woman in Saudi Arabia and the Middle East to hold a PhD in Modern Artificial Intelligence (AI), a milestone for the entire region and definitely a proud achievement for the Kingdom. This week, the Middle East’s first female specialist in AI has been awarded the first-ever Women AI Award, which was announced at the VB AI Summit Transform 2019 in San Francisco, United States, according to Saudi Gazette.

According to the award’s website, this first-of-its-kind award aims to honor changemakers in the field, women leaders paving the way in rethinking process, policy, technology, and education as AI advances. Dr. Baothman was awarded under the category AI Research, which honors a woman whose research in AI has made a significant impact by helping accelerate progress within her organization, as part of academic research, or by influencing approaches to AI technology.

As reported by the news site, Dr. Baothman expressed her gratitude in receiving such a global honor and for the recognition women in AI are receiving for their accomplishments. She also took the opportunity to thank Saudi Arabia’s King Salman and Crown Prince Mohammed Bin Salman for their support to the education and growth of the Kingdom’s women. She also explained the importance of AI and its role in Saudi Arabia’s Vision 2030.

Jeddah born and based, she is currently an Assistance Professor of Artificial Intelligent (AI) at King Abdulaziz University (KAU) in Jeddah. Before coming back home to hold such a prestigious title, Dr. Baothman began her AI journey as a student at the University of Arizona studying the English language. It was there she was introduced to computer systems that help and assist non-native English speakers, according to a recent article by Arab News.

From there, Dr. Baothman decided to pursue her PhD from the School of Computing and Engineering at the University of Huddesfield in the United Kingdom, with her dissertation entitled “Phonology-Based Automatic Speech Recognition for Arabic.”