The Tamheed Fund Has Been Launched To Support Saudi Arabian Filmmakers 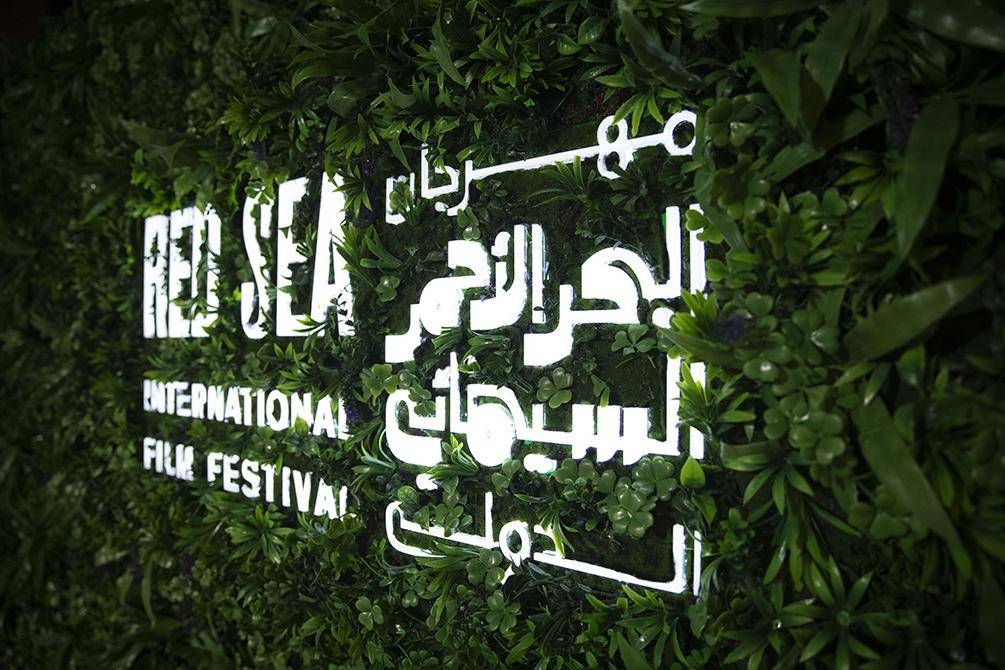 Earlier this month, Saudi Arabia announced its very first film festival, the Red Sea Film Festival, which is set to take place in 2020 between March 12 and March 21. This week, the festival announced that registration has been open for the Tamheed Fund, for all Saudi Arabian filmmakers looking to secure production grants. The fund will be accepting applicants until the end of this month.

According to the Fund’s website, this is a one-time competition introduced by the Red Sea Film Festival Foundation to support two Saudi feature films at the production stage with up to $500,000 each. Ultimately, the Fund is providing this support with the aim to produce two new Saudi feature films this year that will then be premiered at the inaugural edition of the Film Festival next year.

The website also lists a number of eligibility criteria for applicants, such as: the writer and director must be Saudi nationals; the script must be written for a feature film that exceeds 60 minutes in duration (excluding the credits); and the theme of the script should be Saudi-related, and should be innovative and focus on an authentic local story.

Aside from the Tamheed Fund, the Red Sea International Film Festival is also providing a series of events during its opening designed to benefit filmmakers. The festival will host a series of workshops, industry master classes, immersive art experiences, experimental projects, and other cinematic events.

The festival has also launched The Red Sea Lodge: “The New Arab Wave,” a script and feature lab in collaboration with the TorinoFilmLab, with the aim to also support local talent. The lab will select 12 Arab projects – 6 of which will be by Saudi filmmakers – and participants will be required to take part in a five-month support program led by global industry experts.