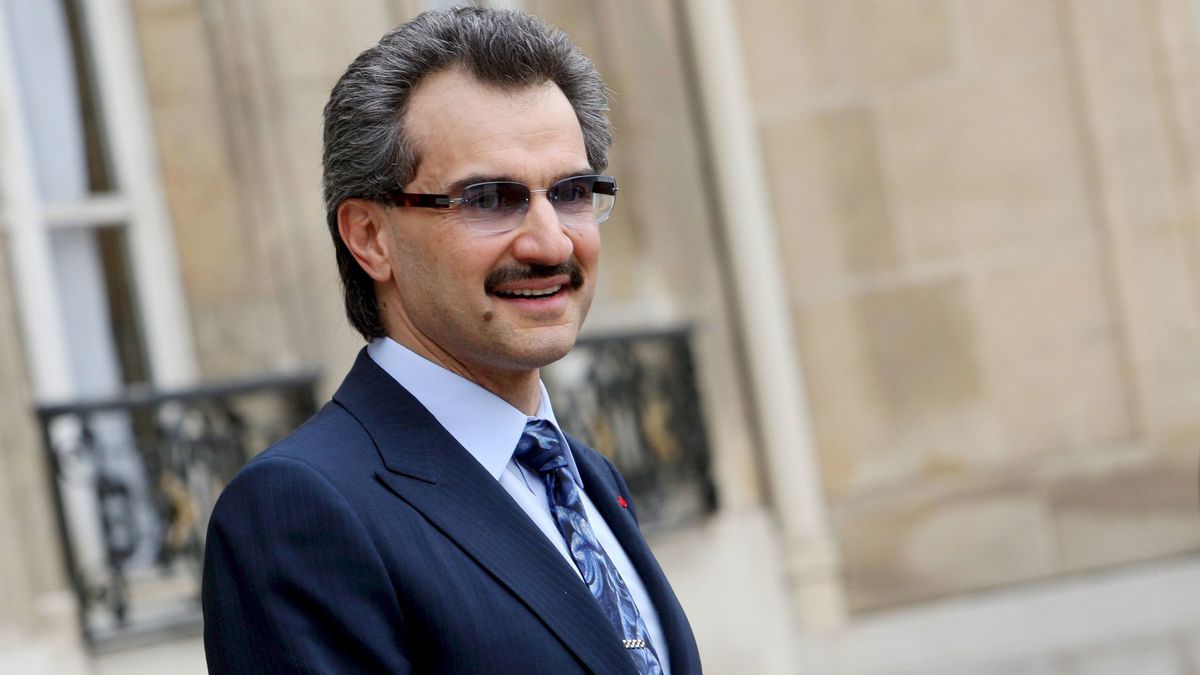 Prince Alwaleed Bin Talal is the grandson of the founder of Saudi Arabia and is not just a prince by title. The Saudi Arabian Prince is a business man who knows a lucrative deal when he sees one, and having a heart and wealth so big, he announced, in the past, that he would be donating around $32 billion of his personal wealth to charity.

The generous Arab royal is the owner of the renowned Rotana enterprise, and rubs shoulders with the likes of Rupert Murdoch – since he is an investor in the media mogul’s news corporation. It doesn’t stop there as you may not know that Prince Alawaeed’s own investment company, Kingdom Holdings, has shares in these huge companies:

Citigroup
Back in 1991, Citigroup was not doing so well until the Saudi royal made his first acquisition with Citigroup.

Apple
It is a lesser known fact that Prince Alwaleed has been investing in Apple since 1997.

Twitter
Twitter being a huge digital social platform was most definitely a lucrative move as Prince Alwaleed has been investing in the company since 2011.

Time Warner
Kingdom Holdings has a 5 percent share in this huge media corp.