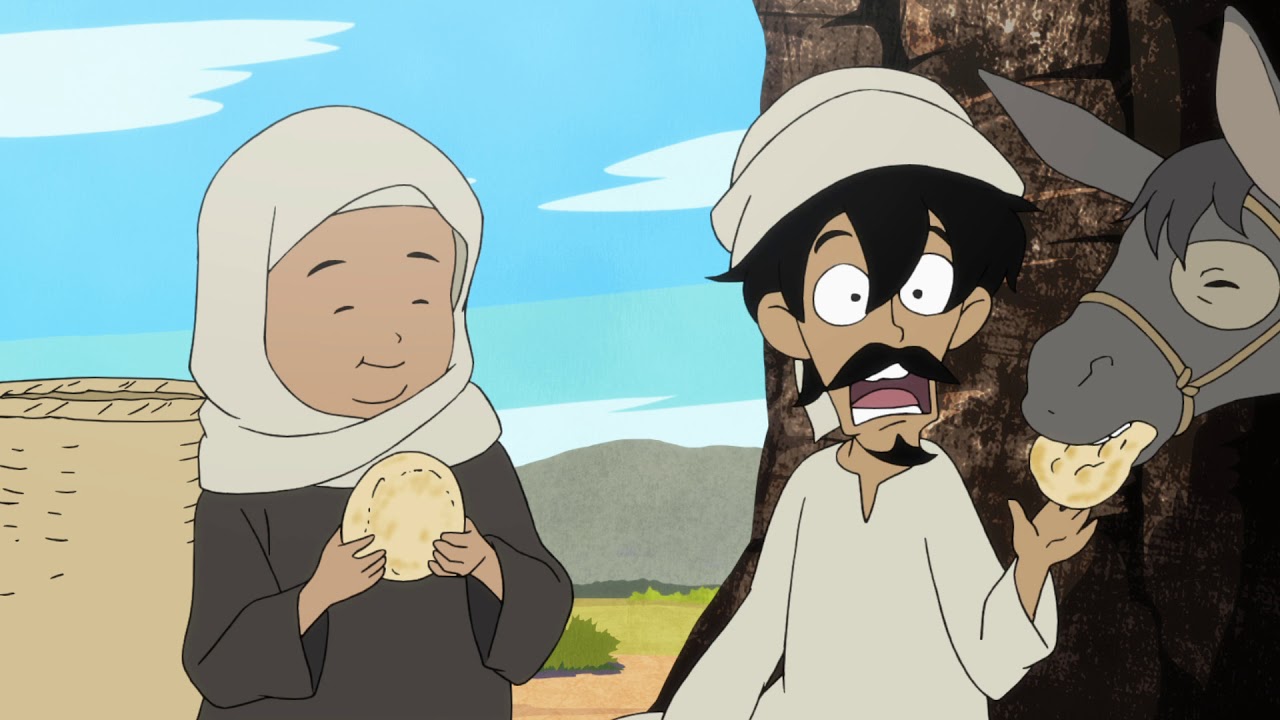 Manga and Anime have been a popular pass time and hobby in the kingdom, and now it has been reported that Saudi Arabia will now be featured in a full feature-length production by Saudi creators.

Toei Animation is the house behind world famous favorites such as Sailor Moon and Dragon Ball Z, and will be utilizing renowned Japanese creatives for the exciting project, including character designer Tetsuro Iwamoto and composer Kaoru Wada.


While Manga Productions is keeping schtum about the plot and details of the feature film, we do know that the production will be set in the Kingdom 1,500 years ago, and there is a teaser and poster in which the name of the hero, Aws, has been revealed. To create an authentic visual depiction of Saudi Arabia from over a millennium ago, Manga Productions will employ historical advisors, and a Japanese team will scout Saudi for the perfect locations.

Manga CEO Bukhary Essam told Arab News, “The film is talking about old civilizations in the Arabian Peninsula — people who are trying to protect their city from a strong enemy. The hero has a backstory, that no one knows, which will affect the city’s destiny.”

Production and animation for The Journey will take place in both Tokyo and Riyadh. 12 Saudis will be participating in character development, plot, storyboards, and other such creative tasks to bring the concept to fruition. 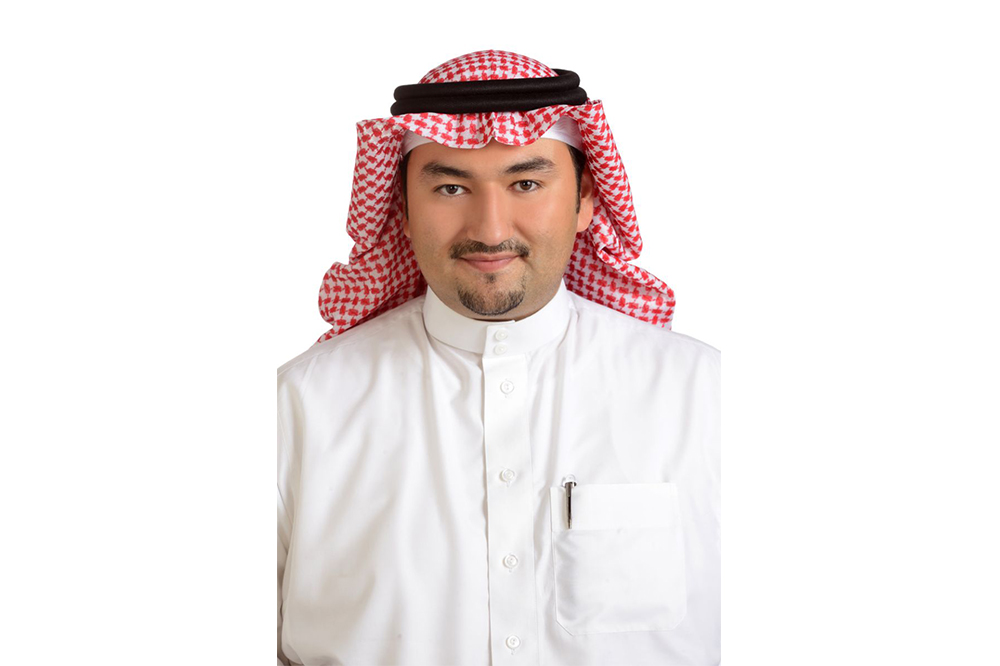 Bukhary Essam also stated that the film should be finished for release by 2021, and that the production will highlight Saudi talent and help build an industry from within the Kingdom, “Our ultimate goal is to transfer the technology and know-how to Saudi talents so that by 2030, Manga Productions will have the capability to produce animation by itself. Most young Saudis loved Japanese animation when they were kids. We believe it’s time to export our characters and our heroes to Japan and the world. We don’t want to only export oil and petrochemicals, we want to export arts, animation, video gaming and manga to a global audience.”

Managing Director of Toei Animation, Shinji Shimizu, also stated that The Journey is more than just a movie, “It’s not just a movie — it’s about cultural exchange and forming a connection between countries. Japan is at the top level worldwide, so we can help Saudi Arabia develop its animation industry. We Japanese don’t know much about the Middle East or Saudi Arabia, but we know that Saudi people love to watch Japanese animation.”

The Journey is set to be released in both Arabic and Japanese with views for it to be followed with an English release.

Toei and Manga first collaborated on a production entitled, The Woodcutter’s Treasure, which is a short animation looking at Saudi Arabian folklore, and is not only now working on the feature length film together, but also an animated TV series which will run for 13 episodes.