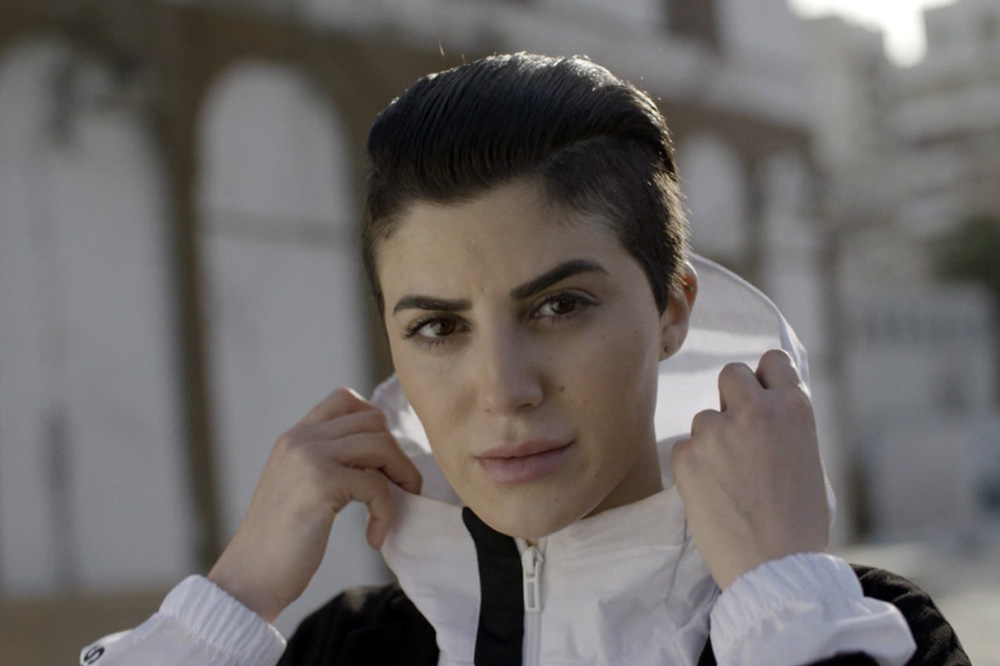 Together, these three women have collaborated with Adidas to bring its Ultraboost 19 running shoes campaign to life, featuring in its short film, which was shot in various parts of Jeddah. The video highlights the product throughout but it also celebrates a very moving message about women who push boundaries and break stereotypes, women who are unwavering in their determination and passion, working hard to always follow their dreams so others can realize theirs.

Conquering challenges one at a time with @adidasRunning and the new #ULTRABOOST 19. Happy #InternationalWomensDay to all you warriors out there! #HereToCreate

Its game-changing message is evident throughout, through the visuals and in the dialogue, such as when Moharrak says, “The girl after me won’t have to fight to be the first. She’ll fight to be the best […] As a woman, I’ve had to climb and overcome a lot of barriers on my way to reach the top and to be able to be the woman I am today.” 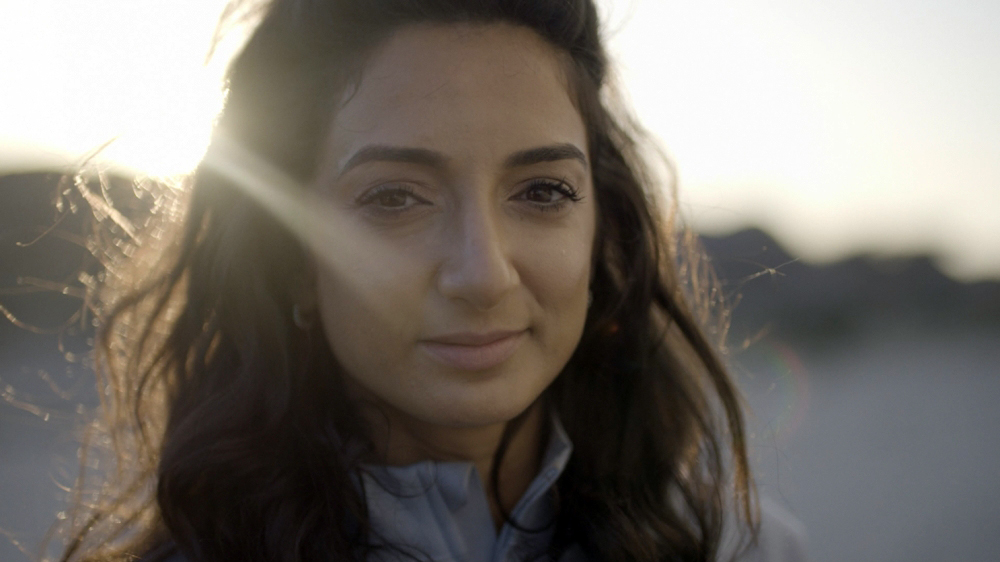 Speaking to Saudi Gazette about the film, Lojain, said, “The expectations of what I should and shouldn’t be as a woman is a heavy weight to carry, but with time I have learned to not let anything limit me and to be the strongest version of myself […] Doing this with adidas in my home city, and being filmed on the running strip of the Jeddah Corniche, could not make me more proud of who I am and where I’m from. With everything I do, I aim to come back faster and stronger - and I can with UB19.”