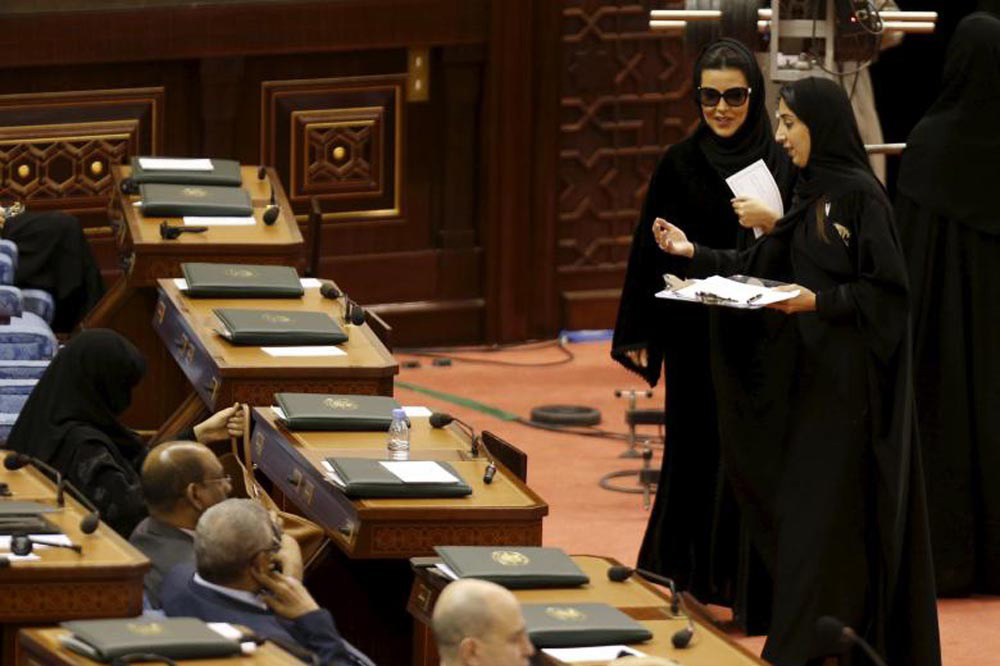 As Saudi Arabia continues to move towards modernizing its society and improving the rights of women, the Kingdom has also been focusing on encouraging Saudi women to take on key roles across various sectors. This month, members of the Kingdom’s consultative assembly, the Shura Council, once again discussed the role of women in society, this time urging the Ministry of Civil Service to appoint women to top positions in line with Vision 2030, which calls for empowering women and investing in their potential and aptitudes. 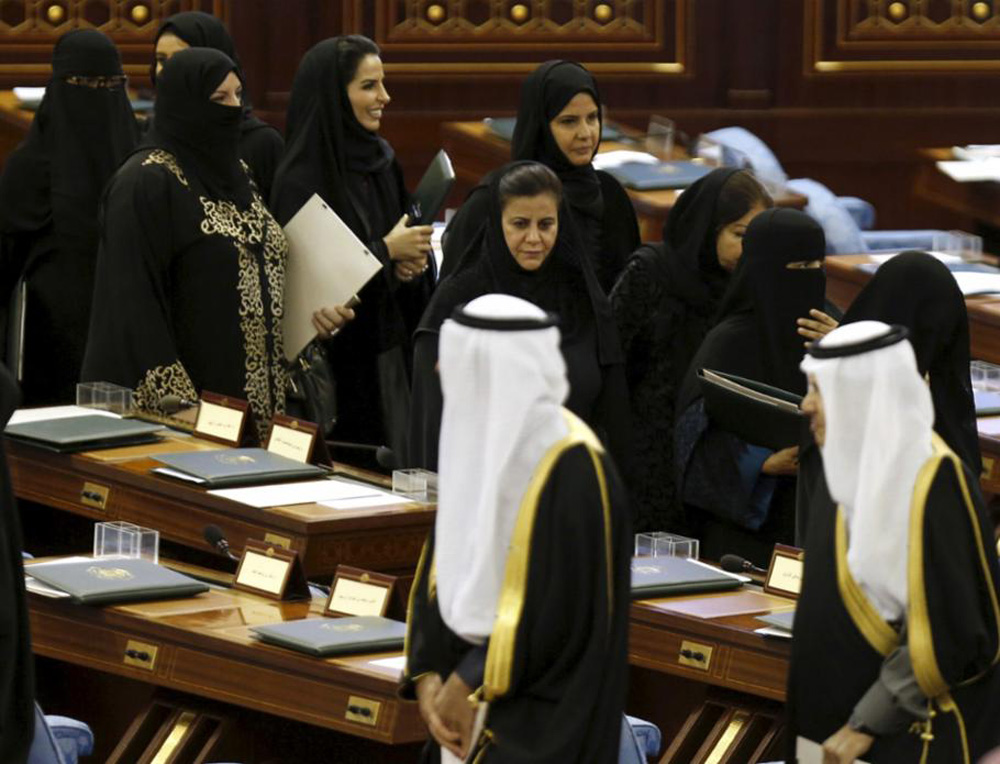 In addition to this, the Shura Council took the opportunity to request that the development of a royal order to standardize salary structures in all ministries and government departments, to ensure adequate compensation is provided in case of termination, and to increase the notice period to 90 days, as reported by Arab News.

In 2013, Saudi Arabia's King Abdullah appointed 30 women to the previously all-male consultative Shura Council. Since then, the body has been working on improving the rights of women across the Kingdom through introducing new laws and restructuring old ones. 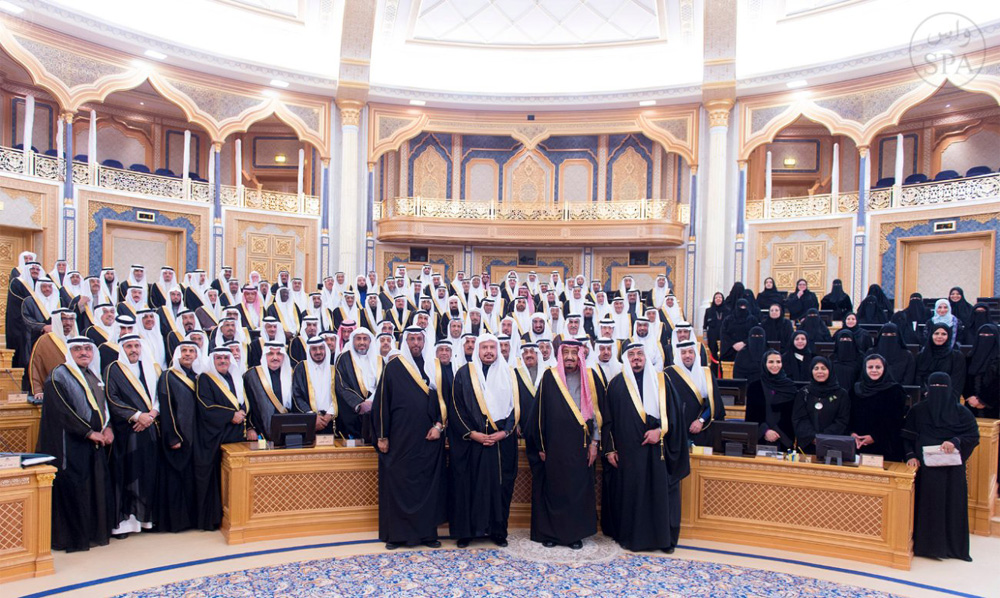 For instance, in 2017, the matter of underage marriage of both Saudi and non-Saudi girls living in the Kingdom was brought to light with restrictions finally put in place regarding the issue. In 2018, members of the Shura Council proposed a monetary compensation to be paid to divorced women. In addition to that proposal was a recommendation to the ministry to cease accepting complaints against women who run away or disobey their families, as such complaints are often used to demonize women, create a dishonorable image of them in divorce suits, or used as legal leverage to threaten women and curb them from seeking divorce in court. 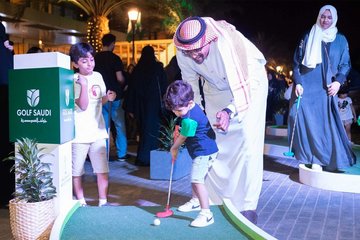 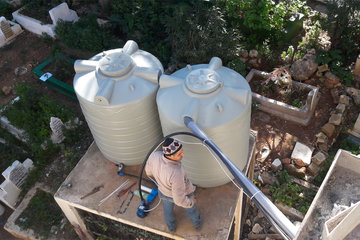 Lebanon Water Supply Could Collapse in a Month: UN 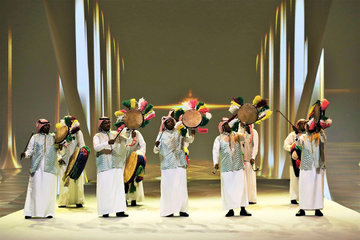 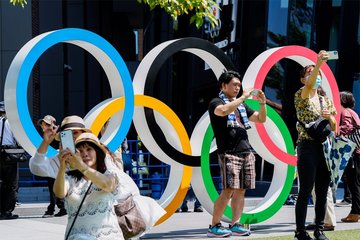 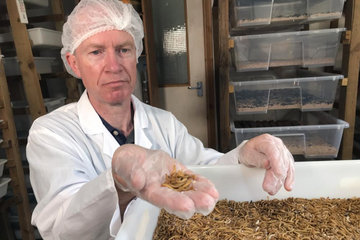