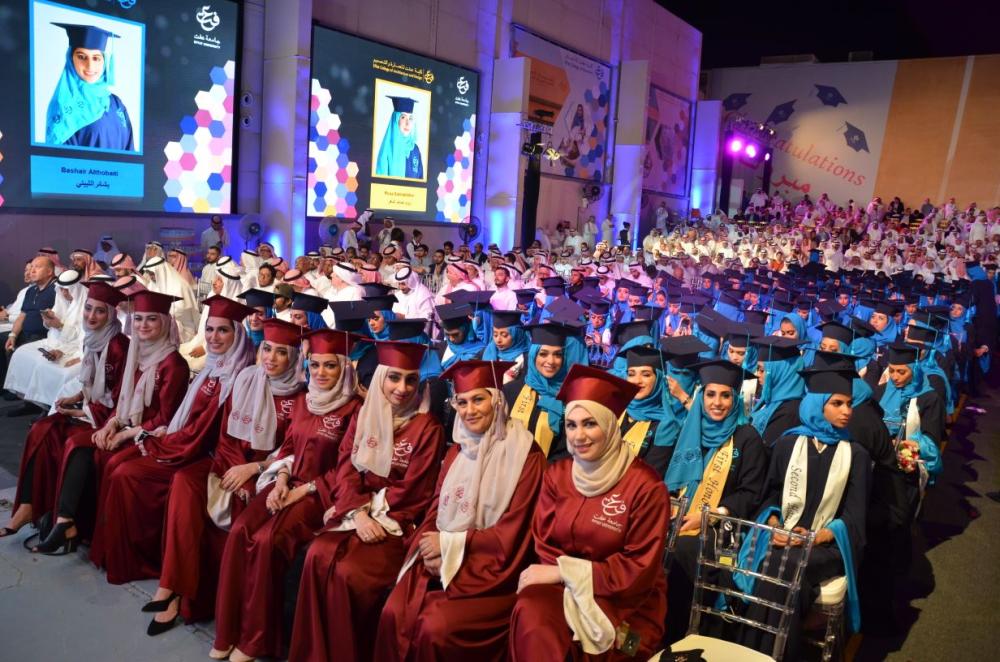 As Saudi Arabia continues its efforts to create a more inclusive and nurturing society for its women, one institution that has always focused on empowering Saudi women just celebrated 20 years of educational achievement this month under the patronage of Prince Khalid Al-Faisal, adviser to the Custodian of the Two Holy Mosques and governor of Makkah Region. 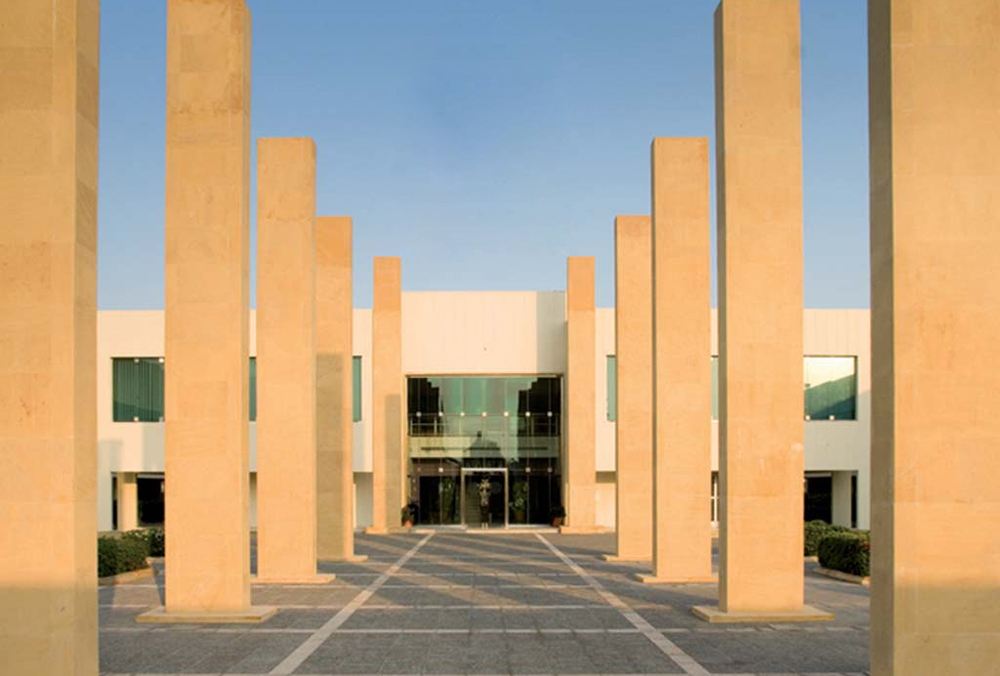 For its 20th anniversary, Effat University in Jeddah, Saudi Arabia also honored 1,100 graduating students at a ceremony attended by many members of the royal family, including Prince Turki Al-Faisal and Princess Lulwa Al-Faisal, vice president of the board of trustees and the general supervisor of the university, which is well-known as a pioneer in creating educational opportunities for Saudi women, as reported by Arab News.

Speaking at the event, Princess Al-Faisal said, “Today we celebrate a purely female success story […] The question was: Why teach women? Why give them jobs? The answer is: We were preparing for this day, for the era in which Saudi women have their natural position in public life, in building the country and developing it. Where women stand completing the row next to men, their brothers, where they stand as an impenetrable wall for their country […] You are the answer to this question that has been asked for 70 years. You are answer to the call of the present time. Congratulations! I feel I can see Queen Effat putting her pen cap back on and smiling. Triumphantly, Effat Al-Thunayyan answered the call with her words and deeds, perseverance and patience.” 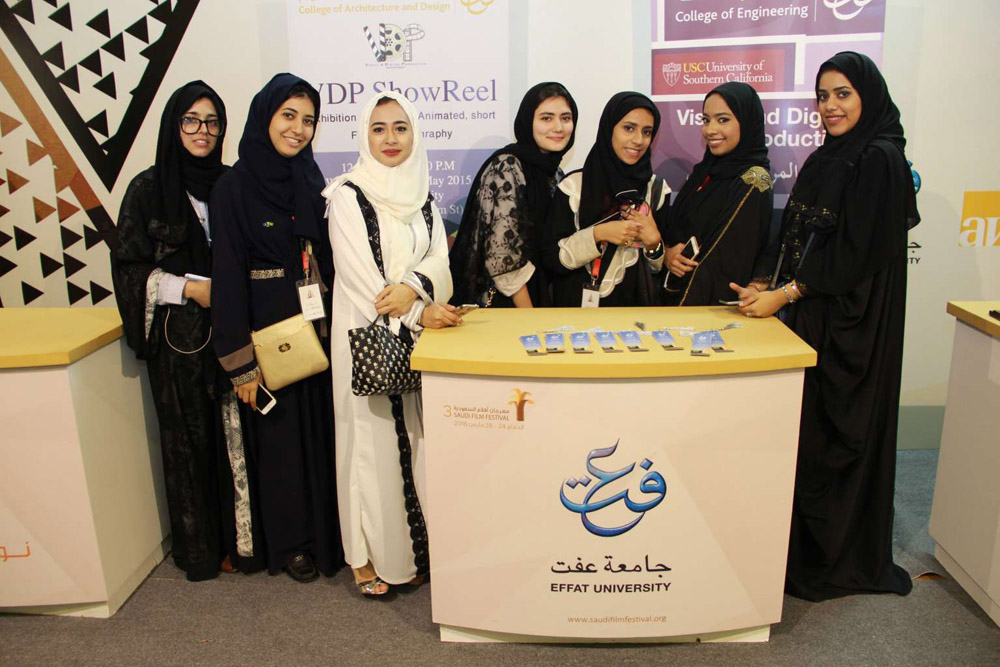 Established in 1999, Effat was the first private female college in Saudi Arabia and 10 years later it officially became a university. It was founded by Queen Effat Al-Thunayan, wife of King Faisal, who many saw as a pioneer in the education and empowerment of Saudi women. She also established Dar Al-Hanan School, the first school for girls in the Kingdom in 1955.