Saudi Arabia Introduces a New Event to Its Annual Calendar: The Tanween Festival 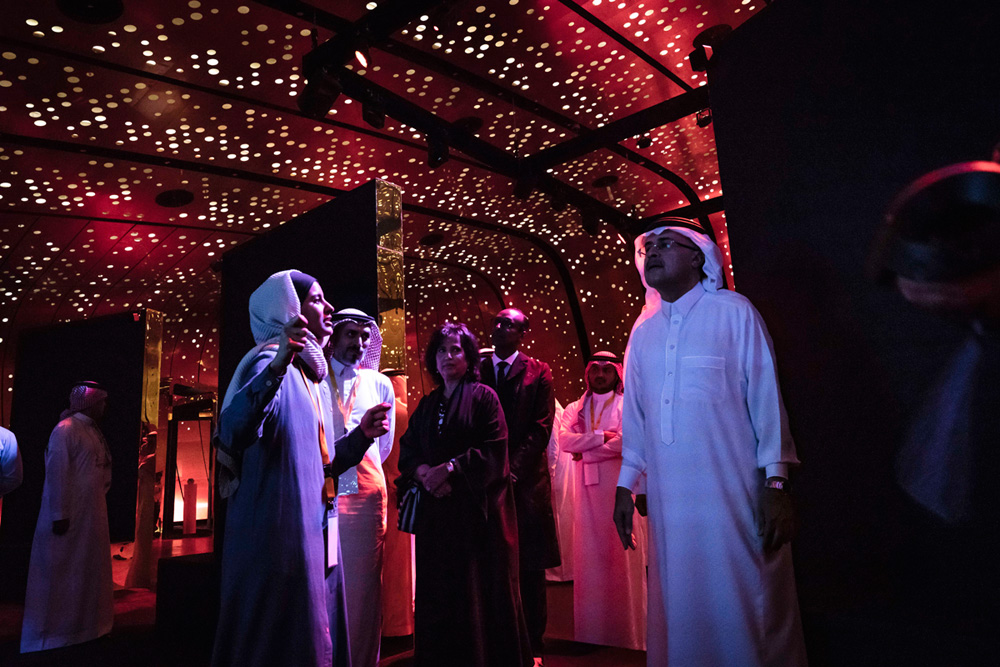 Following its commitment to provide citizens with more opportunities for entertainment, fun, and local tourism while simultaneously loosening social restrictions, Saudi Arabia continues to expand on the number of art and cultural events available in its major cities. The Kingdom has now launched Tanween Creativity Festival, the first of its kind by the Dhahran-based King Abdulaziz Center for World Culture (popularly known as Ithra). As reported by Arab News, the first edition of the festival titled “Beyond Unconventional” is already underway and will run until the 27th of October, offering visitors three weeks of performances, installations, talks, and workshops. 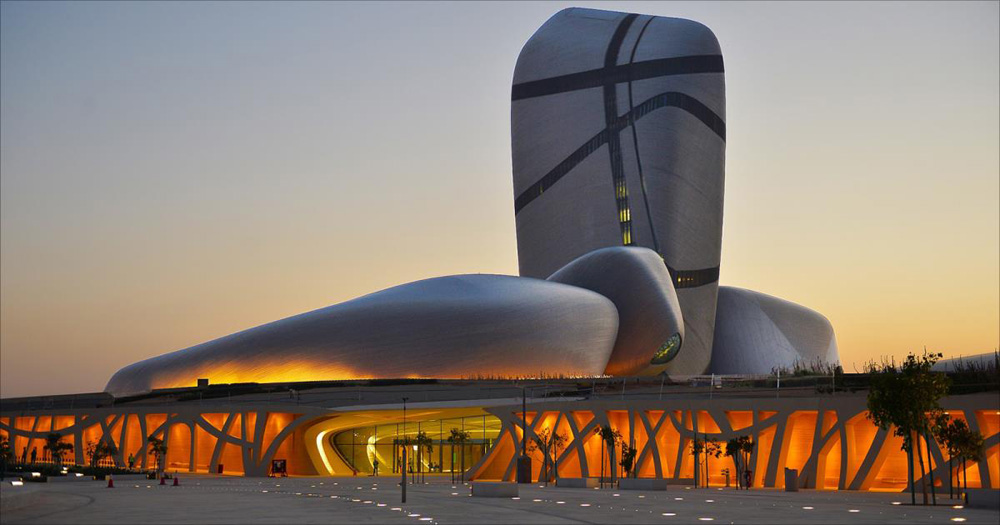 This first edition, which is based on the theme of “disruption,” is being curated by Robert Frith, Creative Director of Ithra’s Idea Lab. Each week of the festival will present a range of events under one sub-theme that fits under the overarching subject of disruption. Week one is “Humanities’ Response to Disruption,” in art, science and technology; week two is “Manufacturing and Communication,” including disruptive technologies such as AI and big data; the third and final week is “Fashion Technology/Adventures in Disruption.” According to the festival’s program, “Tanween encourages people to see something in a new way, try something they had not done before and explore their relationship to disruption.” 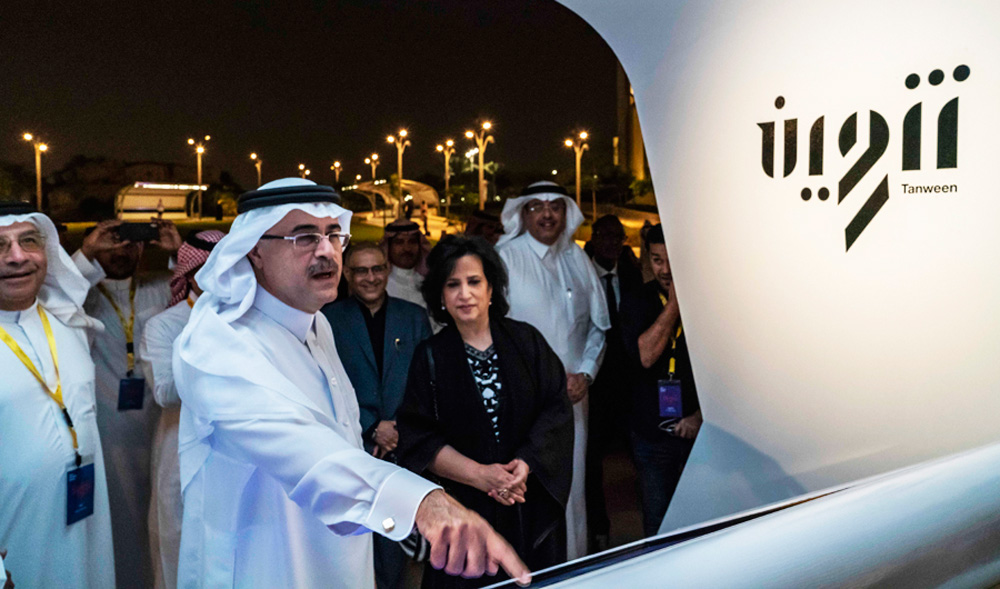 Amongst the festival highlights are installations by: Saudi Arabian artist Abdullah Al-Othman, whose work “Heart Catherization” is a building in Al-Khobar wrapped entirely in tinfoil “in a symbolic gesture to its frozen state, making a statement about the absurdity of thinking that the cycle of change could ever be stopped”; Studio Swine, by Japanese architect Azusa Murakami and British artist Alexander Groves, whose work “Silent Fall” is an “interactive intallation and multi-sensory experience” consisting of “delicate mist-filled blossoms that disappear on contact with skin and surfaces”; and Dutch Studio Drift, presenting “The Drifter,” a concrete-like block that “creates a performance in its space” by floating along a controlled 3D path. 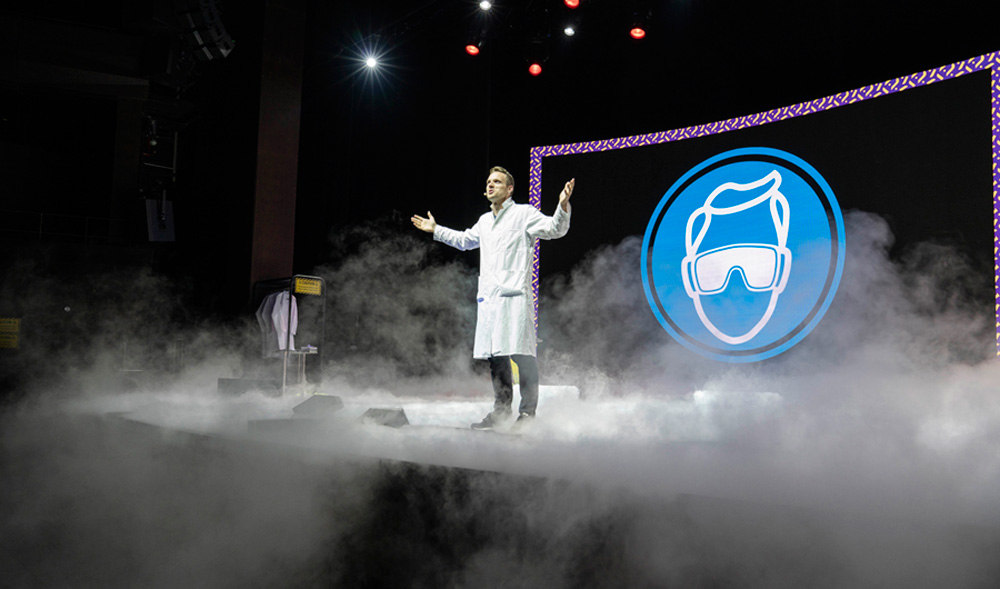 Amongst star guests at the event was Adam Savage from the popular series “MythBusters.” Savage, who is known not only as host of the renowned global-hit show but also for working on special effects for movies like “Star Wars” and “The Matrix,” awed the audience on the second day of Tanween with tales of his interests and experiences in his field.