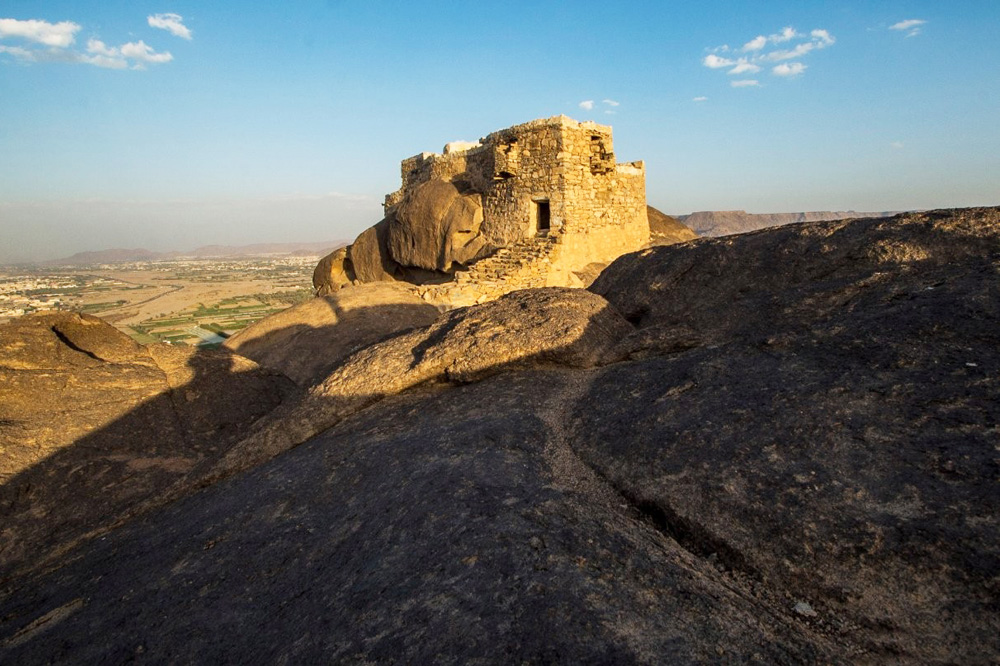 If you’re a photographer, nature enthusiast, hiker, climber, or just someone looking to spend some time away in a stunning region, Najran is the city for you. Located in southwestern Saudi Arabia in a region that borders Yemen, the city brings in locals and tourists who flock all year round to indulge in a diversity of natural, archaeological, and heritage offerings. 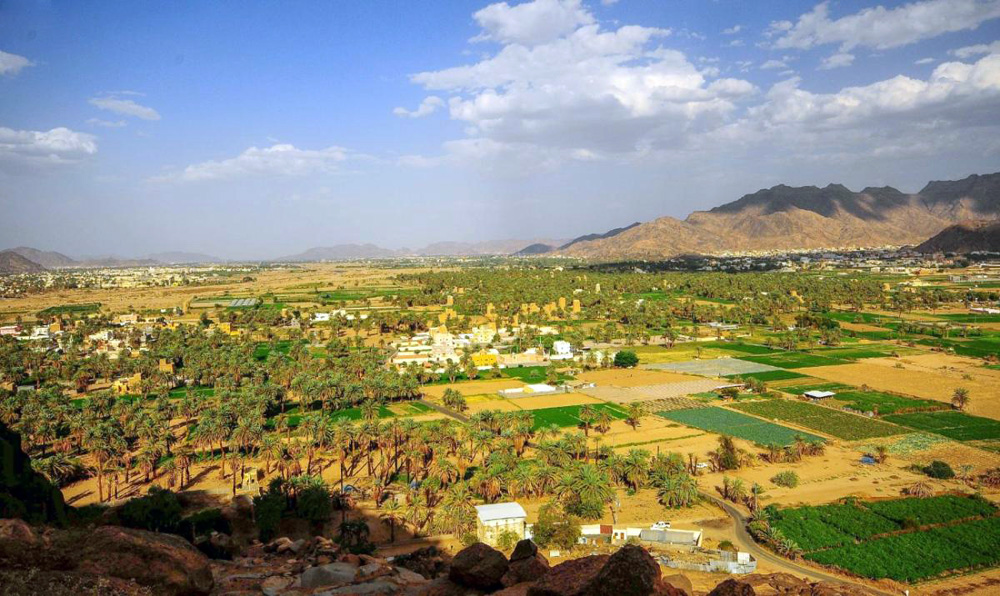 From the magnificent Raum mountain, to an ancient fortress perched on its summit, to stretches of palm trees and oases in the valley below, Najran is quickly becoming a popular destination for many – the latest in a series of major attractions bringing in visitors from across the Kingdom and beyond. 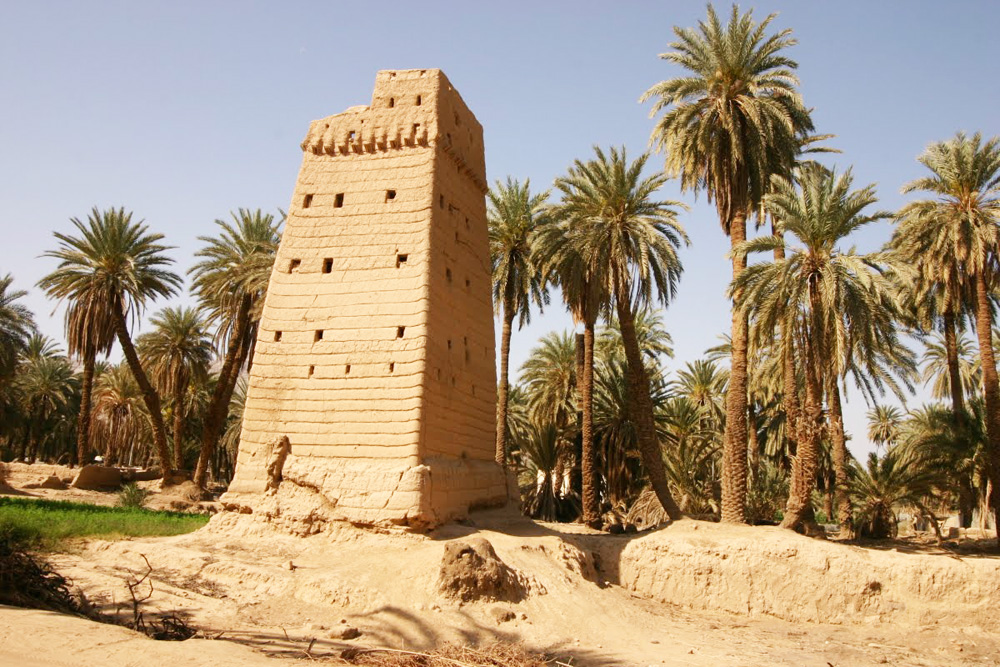 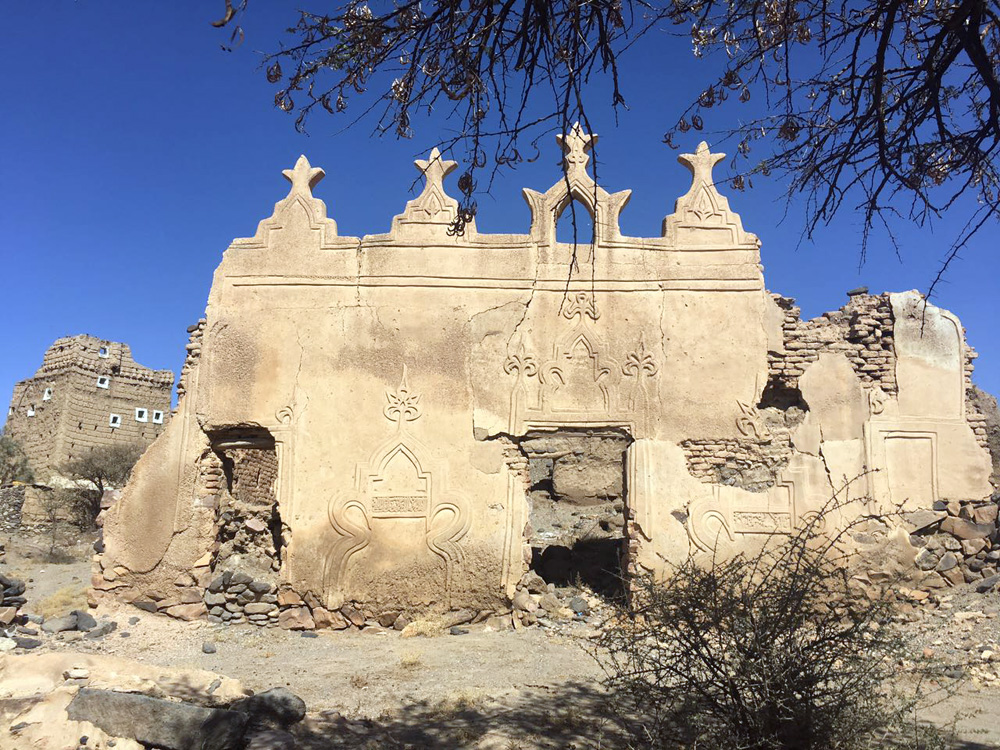 It can be argued that the main highlight of Najran is Mount Raum, which is said to sit in the middle of the horizon from the western side of the city, close to Abu Hamdan Mountain and Jabal Saadan on the banks of the valley. Around Najran are other stunning sites and sights, such as the city’s historical villages known for their distinct mud houses, ancient palaces surrounded by green spaces, rows of orchards and palms, and an overall striking landscape. 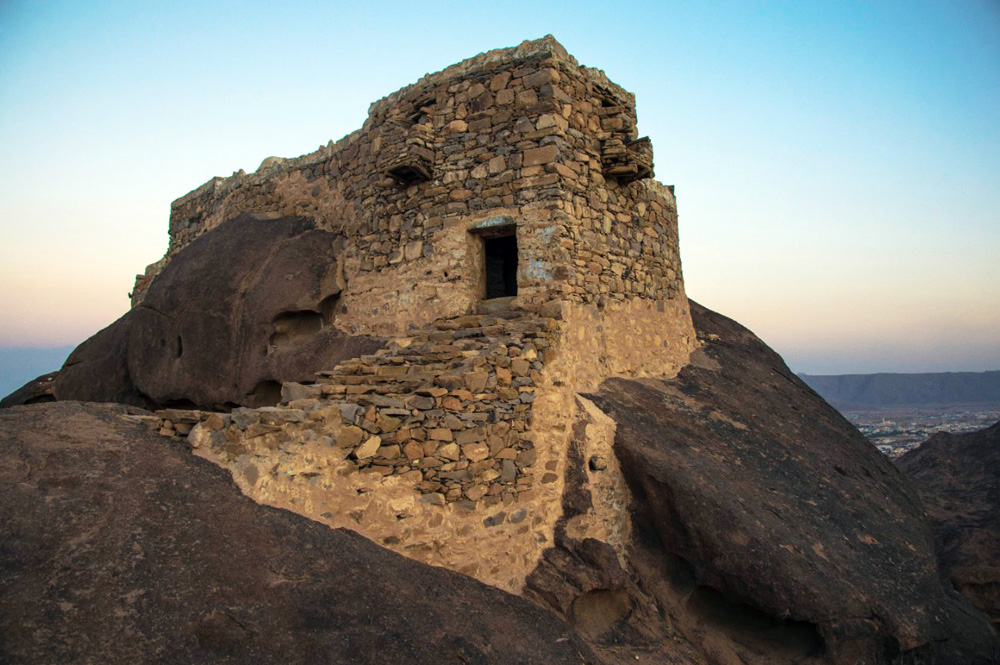 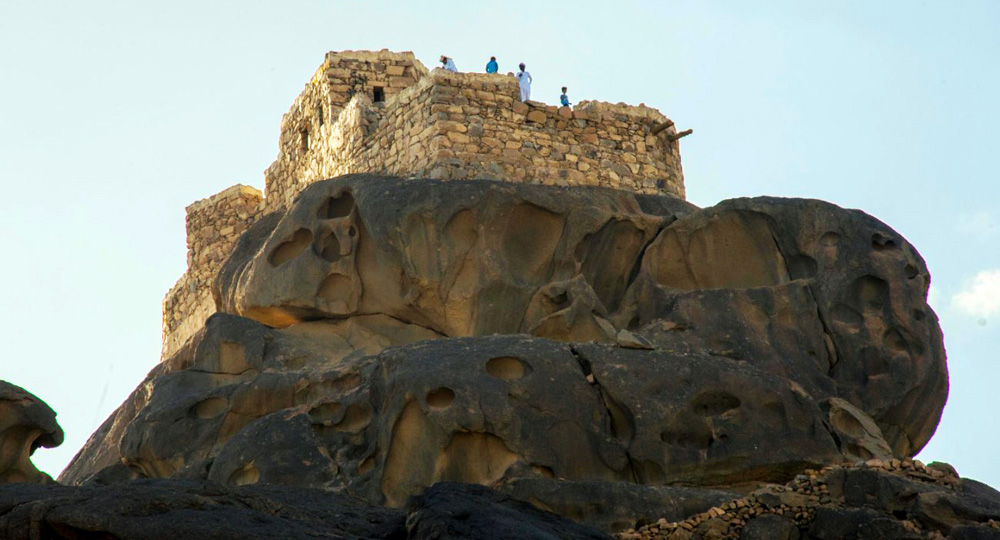 Sitting at an altitude of 1,000 meters on the top of the mountain is the Raum fortress, which reportedly has been built during the middle of the last century. The structure is made of stone and mud, and its ceilings of palm trees and acacia. According to Arab News, the fortress is also home to a beautiful castle “decorated with distinctive shapes and patterns to reflect the history of the region, its civilization, and ancient architecture.” 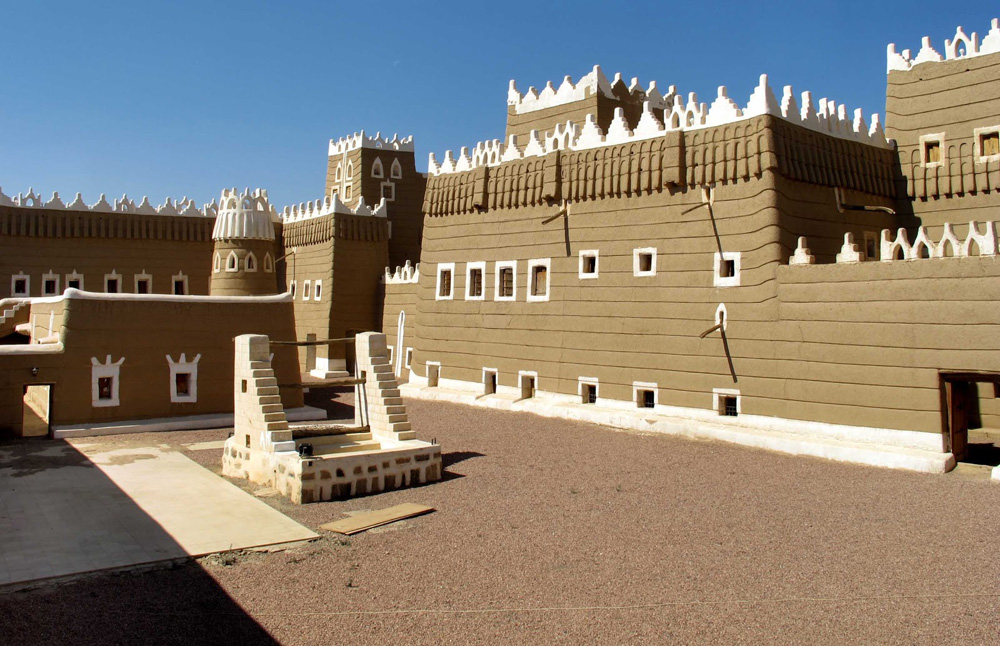 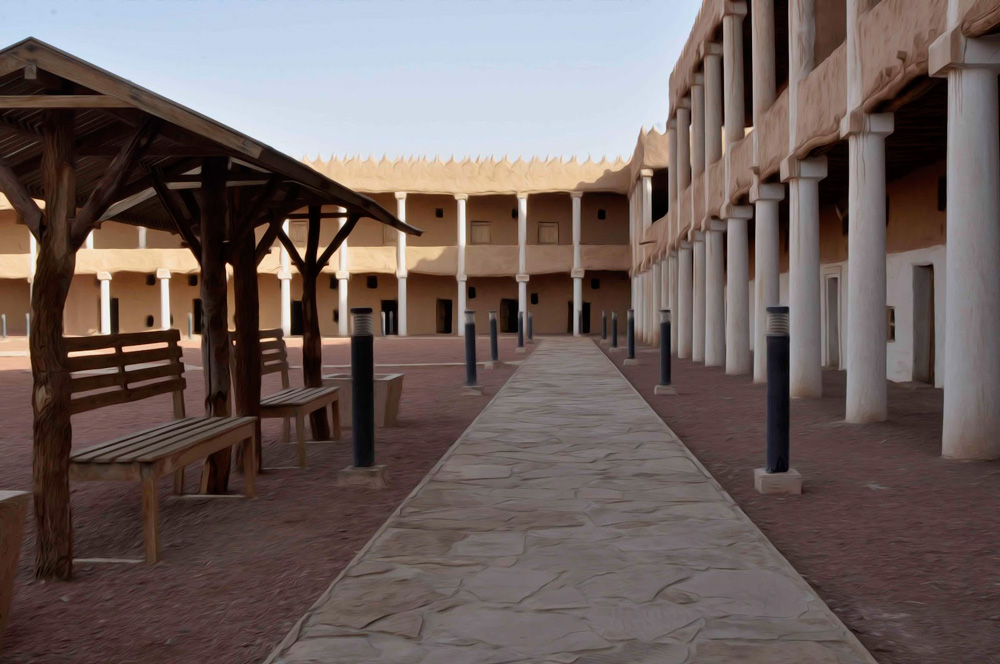 It is said that Najran’s name has at least two meanings: the wooden frame on which a door opens and “thirsty.” A third origin for the name is popular amongst locals who claim that the city was named after the first man to settle in the area, Najran ibn Zaydan ibn Saba ibn Yahjub ibn Yarub ibn Qahtan.

Earlier this year, Gulf News reported that the origins of Najran’s civilisations extend back to the Upper Paleolithic period. Najran was once the Yemeni centre of cloth making and, originally, the kiswah or the cloth of the Ka'aba was made there. The city was also an important stop along the Incense Route and was home to a major Jewish community.