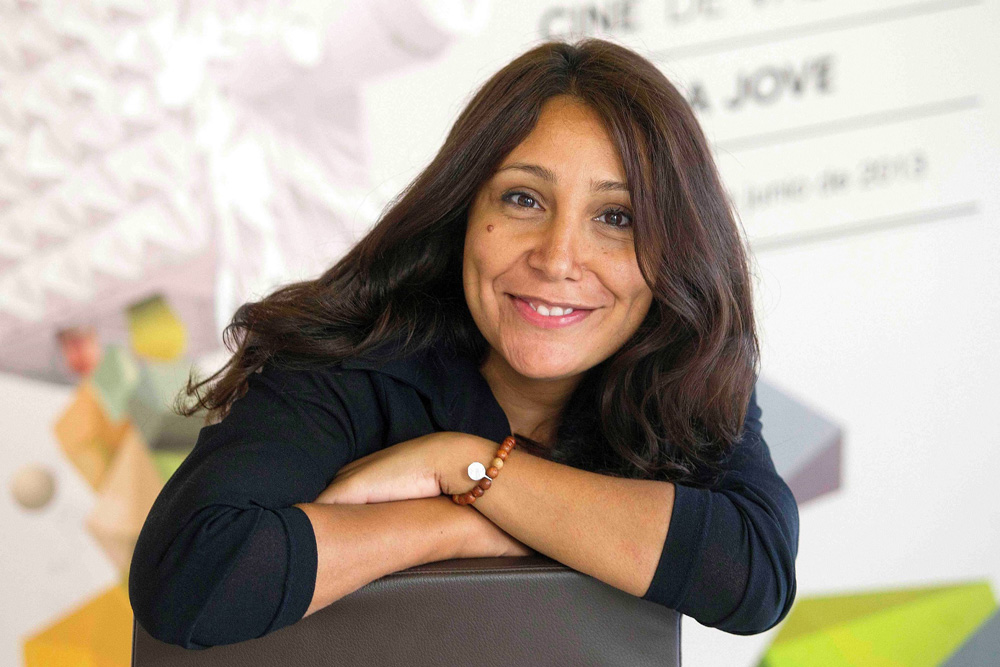 Filmmakers from across the region have been making a mark at the renowned Venice Film Festival with this year’s edition seeing six pieces hailing from Syria, Palestine, Tunisia, and Saudi Arabia. Now in its 75th edition, this year’s festival is the second time Saudi Arabian director Haifaa Al-Mansour has showcased her unique brand of cinema, this time with her female empowerment-themed “The Wedding Singer’s Daughter.” The short film showed as part of the Prada-commissioned Miu Miu Women’s Tales, which was launched in 2011 as a platform for women directors to showcase their work. 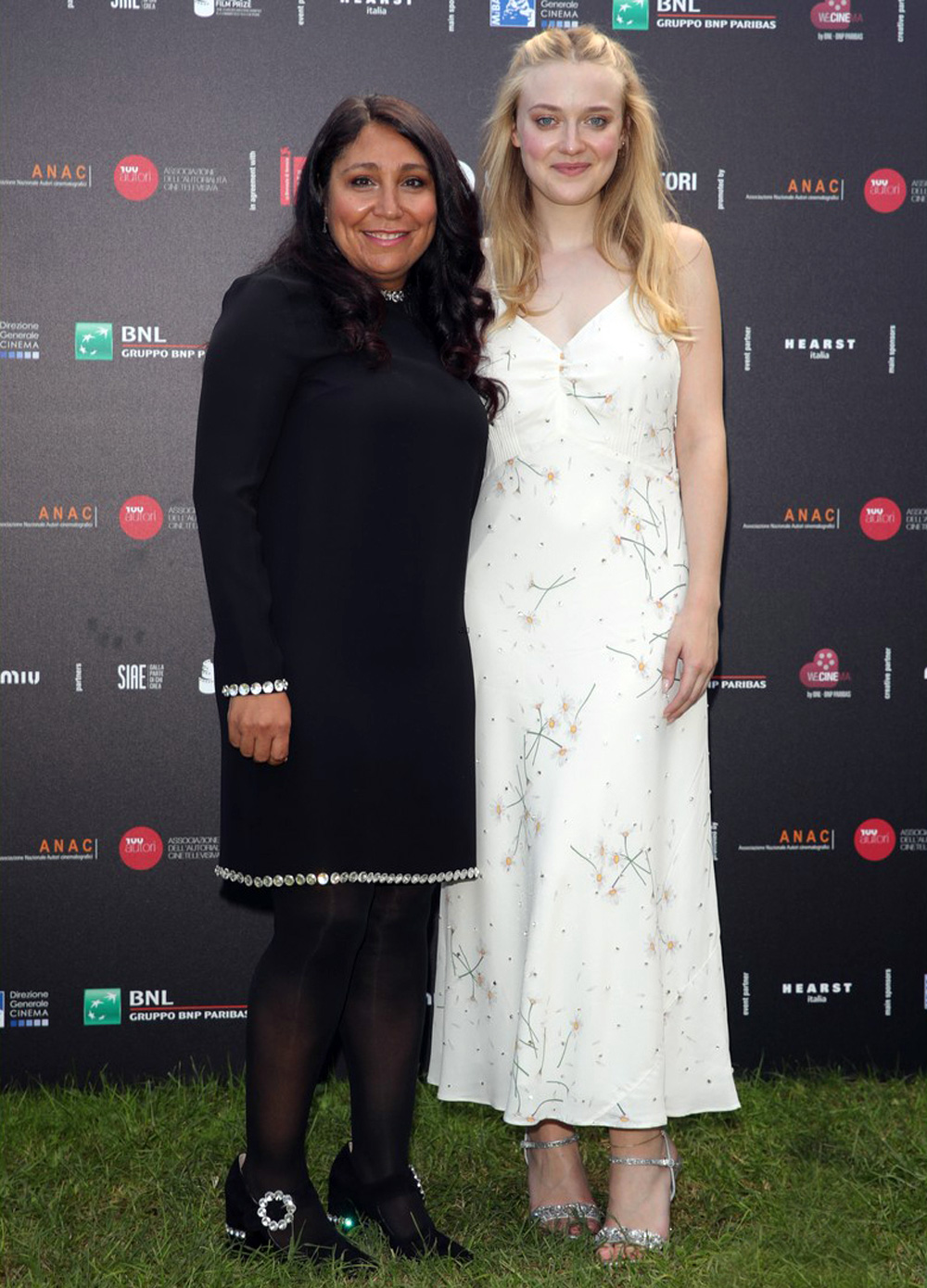 “The Wedding Singer’s Daughter” narrates the story of a performer singing for women at a wedding party in 1980s Riyadh, until an electrical fault cuts off her performance. What unfolds is the story of how the young daughter, played by Haylie Neimann, runs to her mother’s rescue, saving her from embarrassment during the traditional Saudi wedding. Much like Al-Mansour’s first film’s young protagonist, Neimann’s character becomes a hero when she gets up on a table to fix a microphone so her mother can continue singing.

In a recent interview with Vogue Arabia, Al-Mansour explained that the storyline of her latest film was a deliberate choice as “weddings are the actual mirror of society in Saudi Arabia.” Starring in “The Wedding Singer’s Daughter” is Saudi Arabian singer Rotana Tarabzouni, who also directed the film’s music. 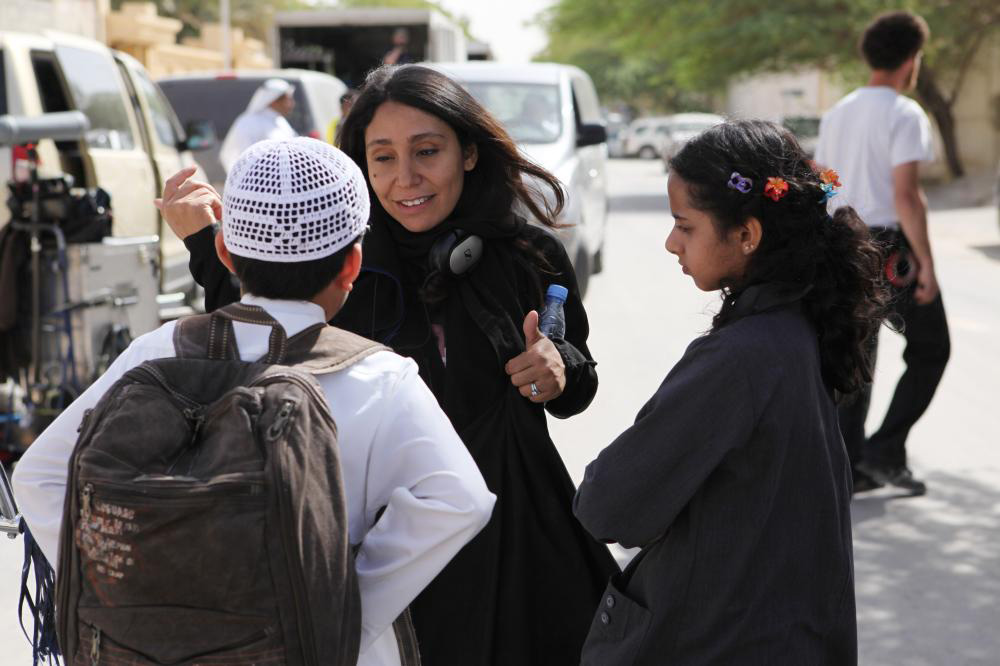 Al Mansour on the set of Wajdida ​

Known as the Kingdom’s first female director, Al-Mansour’s first film to show at the Venice Film Festival was her first break-out feature in 2012, “Wadjda,” which tells the story of a Saudi girl who dreams of owning a bicycle. The film, which Al-Mansour not only directed but also wrote, made history as Saudi Arabia’s first full-length feature to be shot entirely in the Kingdom and also as the country’s first foreign-language Oscar entry.

According to AlBawaba.com, the Saudi director with the support of the Saudi Film Council is already working on her next feature film entitled “The Perfect Candidate,” which looks at the story of a young female physician fighting to fulfil her political ambitions in a male-dominated society.