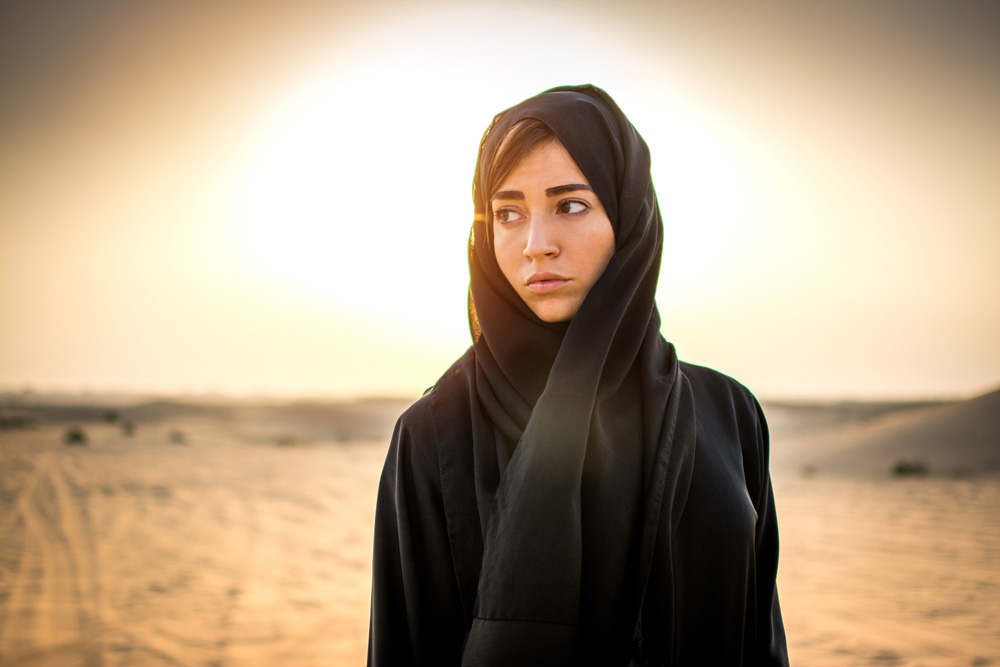 On June 24, women across Saudi Arabia slid their car keys into the ignition and drove themselves in public for the first time in decades. To mark this milestone moment in the country’s history, AboutHer put together a list of top female personalities under the age of 30 from across Saudi Arabia. The top 20 list, which celebrates the Kingdom’s most innovative, inspiring, and exceptional women from across various sectors, was consolidated by a committee of their peers.

The list comprises a wide range of Saudi female role models, from top leaders such as Lujain Al Ubaid, CEO and co-founder of Tasamy for Social Entrepreneurship, and Lulwa Al-Sudairy, CEO and founding partner of Artistia.com, as well as partner and member of the board of directors at Mansour Al Mosaid Group; to young students such as Taala Fahd Abolnaja, who created a unique writing system that was recognized with a special award from the American Psychology Association.

The decision to lift the driving ban on female motorists this year is just one of many prominent moves by Crown Prince Mohammed Bin Salman. Following the Crown Prince’s ascension to his role last year, the Kingdom has been pushing for more women to take up top leadership positions, it has reformed different facets of its legal structure to give women more rights, it is slowly transforming its public sphere to be more accommodating to women, and it has created more opportunities across various sectors for women to work in.

Under the Crown Prince’s leadership, Saudi Arabia has been focusing on realizing Vision 2030, an ambitious plan that is set to completely transform the Kingdom, a key part of which involves reforms targeted towards improving the lives of women in the country. Indeed, this has been a groundbreaking period for the Kingdom spearheaded by its women, a year of development and monumental changes as Saudi women continue to push boundaries, set new standards, and pave the way for others to pursue their dreams.

AboutHer is a website dedicated to covering stories that highlight the roles and realities of women in Saudi Arabia that often go unmentioned, with the ultimate aim of broadening the narrative of Saudi women in the media. From sports, to film, to lifestyle, to stories that inspire, AboutHer.com addresses the contributions and important role of Saudi women in the Kingdom’s advancement and journey towards modernization.