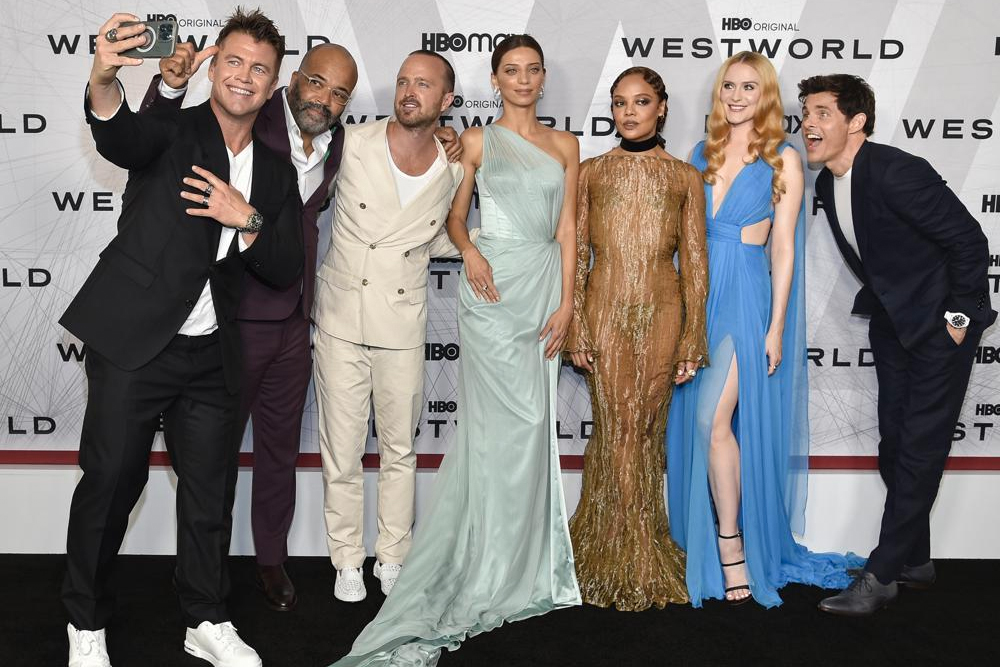 HBO has pulled the plug on “Westworld,” its Emmy-winning sci-fi drama.

Newton earned a best supporting actress Emmy in 2018, and the series received more than 50 nominations and won nine awards from the TV academy.

In a statement Friday, HBO thanked series creators and executive producers Jonathan Nolan and Lisa Joy for taking “viewers on a mind-bending odyssey, raising the bar at every step,” and saluted the “immensely talented” actors and crew.

In October, Nolan told The Hollywood Reporter that he hoped HBO would order a fifth season to properly end the series that debuted in 2016 as a ratings success for the cable channel. Viewership fell in the third season and again in the fourth.

Like the 1973 film that inspired it, also titled “Westworld,” the series was initially set in a Western-style amusement park that allowed guests to realize their fantasies with the help of androids. The show later broadened into a artificial intelligence vs. human global conflict.

“We’ve been privileged to tell these stories about the future of consciousness — both human and beyond — in the brief window of time before our AI overlords forbid us from doing so,” Nolan and Joy’s Kilter Films said in a statement.