Saudi Arabia Is Doing Their Own Version Of “The Office” 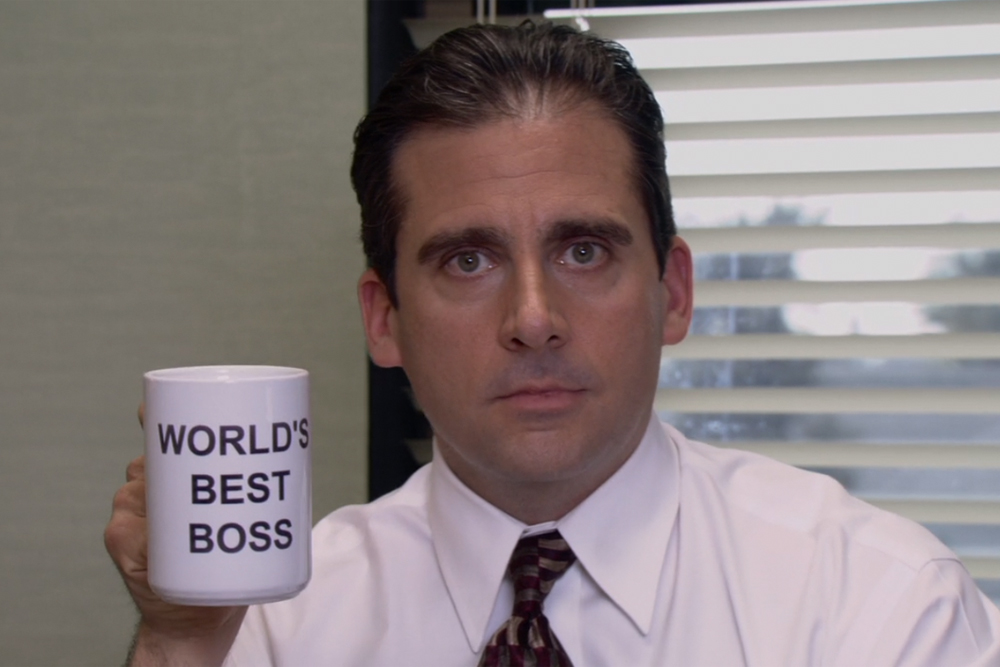 If you were a huge fan of the British comedy, “The Office,” you’re going to love what the Saudi version will have in store. It has been announced that BBC Studios and Dubai-based MBC Studios have decided to collaborate on the first Arab adaptation of the award-winning British comedy series.

It will be titled “Al Maktab,” and will be set in the kingdom and its first season will run for 20 episodes and is set to be directed by Egyptian filmmaker, Hisham Fathi with Alessandro Martella as the director of photography.

The show will be set in a courier services company and will focus on the company’s conceited boss, Malik Al-Tuwaifi, to be played by actor Saleh Abuamrh. Other members of the starring cast include, Fahad Albutairi, Nawaf Alshobaili, Saad Aziz, Adhwa Fahad, Razan Mansour, Reem Busati and Hisham Hawsawi, and other local actors. 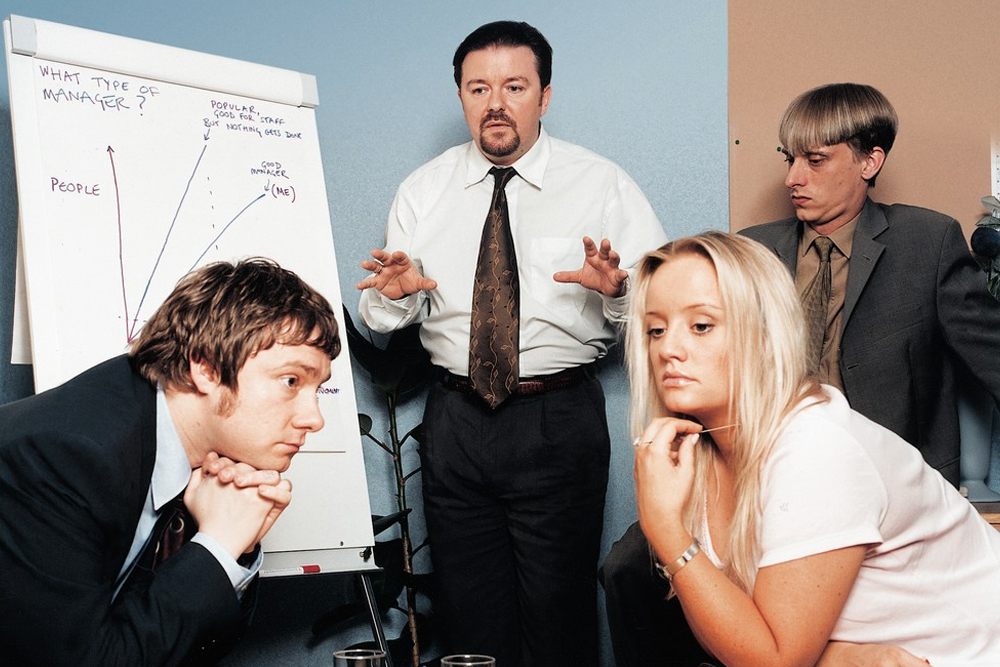 The production and filming will begin in June 2022, and be broadcast on MBC’s TV channels, and stream on its Shahid VIP streaming platform in the latter part of this year.

André Renaud, SVP Format Sales for BBC Studios stated, “Although office working may look slightly different for many of us in 2022, the familiarity of these well-observed characters as they navigate petty rivalries, moments of friendship and humor, and a boss that sometimes makes a fool of themselves still rings just as true.” He continued, “I’m sure audiences in the Middle East and the Gulf will take Malik and his team to their hearts as much as audiences did with David Brent in the UK over twenty years ago.”

Zeinab Abul Alsamh, general manager of MBC Studios KSA also stated, “’Al Maktab’ features a very talented cast from the Kingdom of Saudi Arabia and beyond who will bring the stories of this eccentric group of colleagues and their boss to life, reimagined for Middle Eastern and Gulf audiences for the very first time. It’s definitely one for the history books.”

The Saudi version of “The Office,” will be the twelfth international adaptation of the hit show, and other versions include ones made in Canada, France, India, Poland and one of the more famous ones, the US, which starred Steve Carrel. 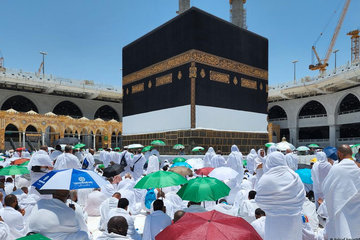 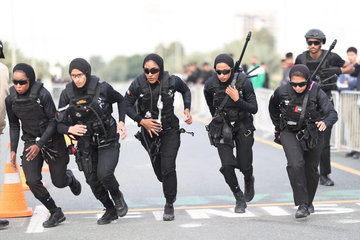