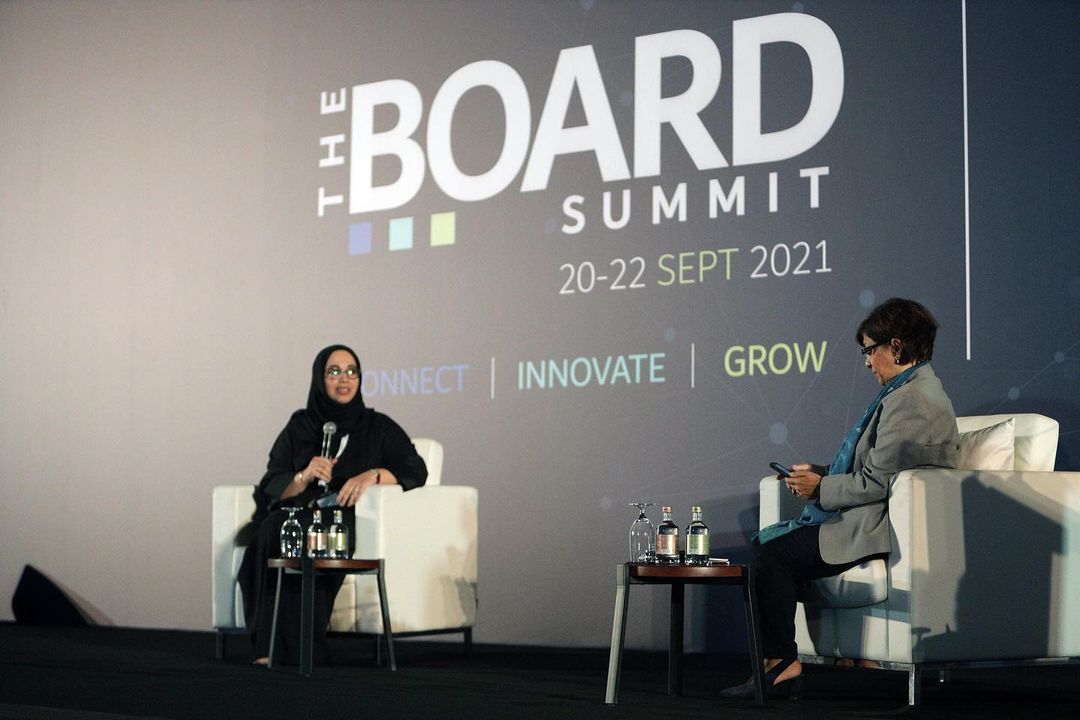 UAE-based social enterprise Aurora50 brought together women in the early stages of their board careers with seasoned directors to bridge the network gap during The Board Summit. The hybrid event, under the patronage of Sheikha Shamma bint Sultan bin Khalifa Al Nahyan, an Aurora 50 Co-Founder, provided an opportunity for boards to connect women who have the experience required to add value to boardroom discussions. 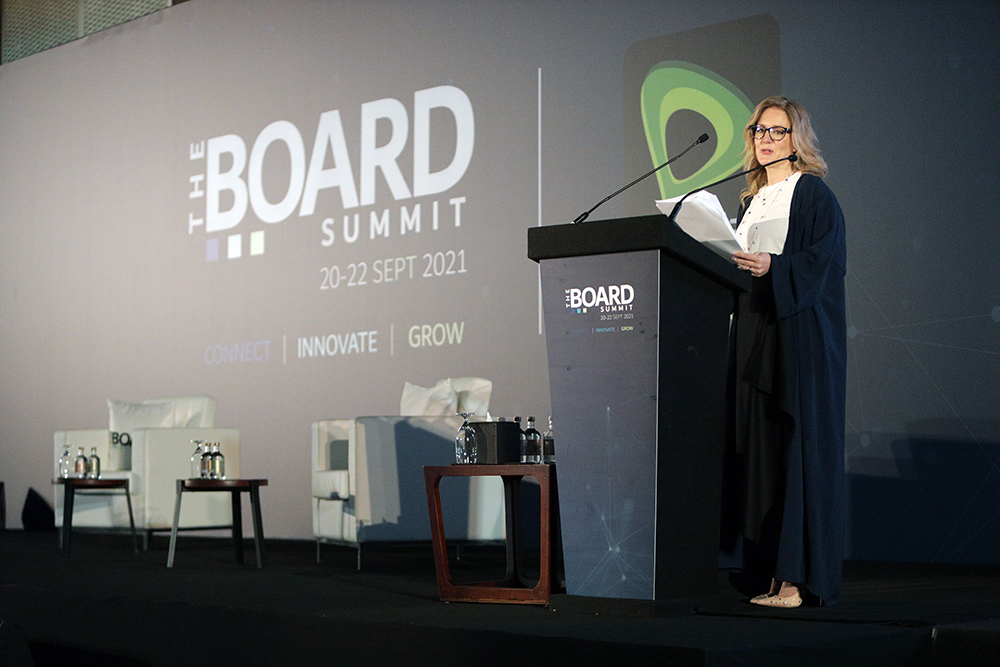 The second edition of the three-day summit, which kicked off on Septemeber 20, is in line with the mandate passed by the Securities and Commodities Authority in March for greater representation of women on listed boards. And it brought together over 1,000 attendees from the UAE’s key ecosystem to highlight how gender-diversity objectives are transforming boards and contributing to the economic success of the UAE.

"As we chart a course for the next 50 (years), enabling and empowering women to take their seats in the boardroom will be a key driver to build thriving economies that contribute to the progress of the region. Ensuring that we have diverse boards fits into a wider sustainability framework and is essential for the development of a well-designed circular economy. One that will inspire other nations to follow," Sheikha Shamma said during the summit supported by strategic partner Etisalat, Nasdaq, the UAE Central Bank and others.

Abdullah bin Touq Al Marri, the UAE’s Minister of Economy, was one of the keynote speakers at the event that concluded with an exclusive Chairs meeting, where Chairpersons discussed the importance of diversity of thought in boardrooms and how it supports the UAE economy. During his speech, the minister emphasised how The Board Summit is a significant platform to help drive change since the UAE places a paramount importance to gender equality.

"The great progress UAE has made globally, and in the region, in empowering our women can be attributed to our country’s deep-rooted belief that women and men are equal partners in development,” Al Marri said. “To further drive female representation in UAE boardrooms, several initiatives were launched over the past decades to increase their participation on corporate boards and at the boards of federal entities and institutions.”

He added women play an important role in shaping the nation’s future and the summit will surely create various positive benefits that go beyond enhanced performance of boards and companies. According to Al Marri, the advantages will include “greater national economic growth and increased socio-economic participation of women.”

Successful upshots from the summit included Abu Dhabi Ports and Aurora50 announcing their collaboration for a first-of-its kind accelerator, which will help the organisation’s Emirati female employees gain leadership opportunities. Additionally, Abu Dhabi National Oil Company (ADNOC) is supporting a new initiative to capture information for a research report set to be released next year. This research is a joint project overseen by Aurora50 in collaboration with the Mohammed bin Rashid School of Government and sponsored by ADNOC. The project aims to explore how women can maximise their opportunities and identify the enablers that have helped women who are already on corporate boards.

About Aurora50
Founded by Sheikha Shamma bint Sultan bin Khalifa Al Nahyan and Diana Wilde in 2019, Aurora50 has a mission to develop resilient and high-performing boards based on the foundations of competence, diversity and inclusion. And it aims to make it easier for listed boards to connect with the growing pipeline of talent.

The first cohort of women participating in Aurora50’s flagship Pathway20 accelerator will graduate in November, with many having already achieved non-executive board positions.