Things are certainly pumping up for DJ Cosmicat. The Jeddah-based artist is one of the most exciting female acts in the Kingdom’s burgeoning Electronic Dance Music (EDM) scene. And thanks to the recent MDL BEAST Festival held in Riyadh, EDM lovers from all over have been adding her to their favourites’ list.

Cosmicat, a stage name that merges her interest in cosmology and fondness for cats, performed a mind-blowing set at the event, which also ensured other talented Saudi artists took to the decks. These included US-based identical twin act Simi Haze, DJ Baloo, DJ duo and producers DISH DASH, DJ and producer Vinyl Mode and others.

“Things are changing really fast, for the better,” Cosmicat said in a statement released by the organisers. She also said, “It’s great for the locals and for local artists, it gives them such a huge platform to show the world what Saudi is capable of.”

Saudi’s first and the region’s biggest music festival has undoubtedly given Cosmicat, addressed by organisers “as Saudi Arabia's first female DJ," and the other Saudi artists a big push.

Cosmicat, one of the Kingdom’s few female DJs, has been interested in music ever since she was young. The spinner, who is also a TV host on MBC1, was behind all the music choices at family gatherings and parties with friends. 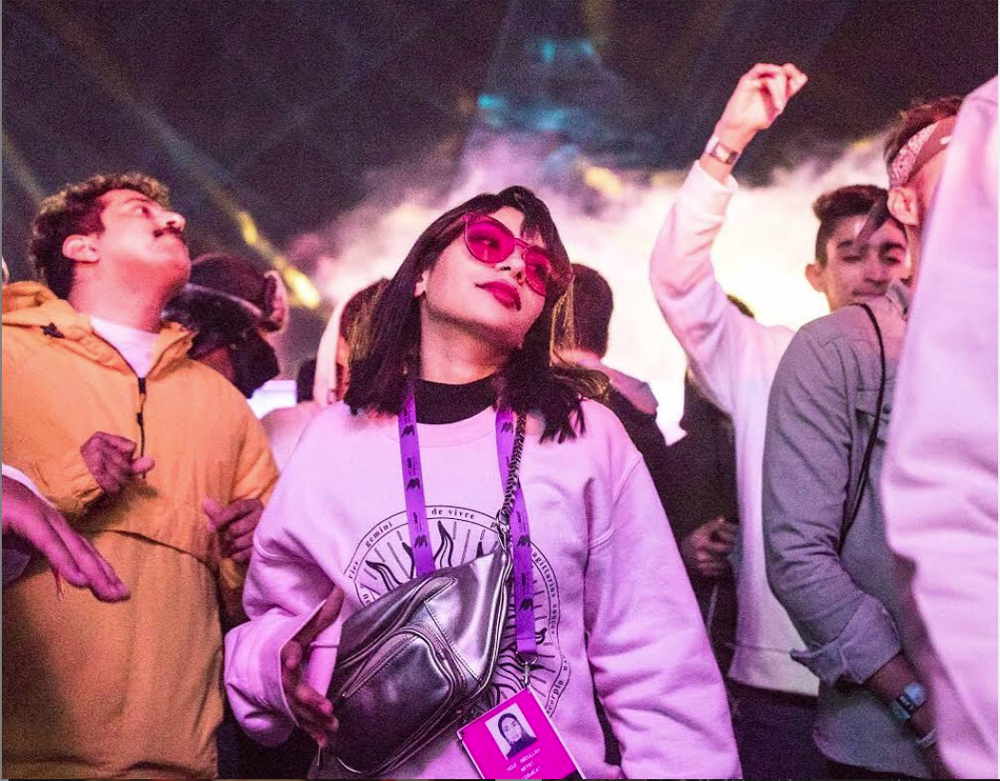 “My time and money went into music. I was obsessed with collecting cassettes and would record my own mixes off the radio, after which I moved on to making playlists on CDs. I am one of those people who has a huge music library with lots of underground tracks and undiscovered songs,” the 27-year-old DJ told "Gulf News."

Even though she had this innate bond with music, the mixing whizz, who plays house, tech and its sub categories, decided to study dentistry. However, before long she discovered her life’s work should involve beats and electronic equipment. While her father and others, including Vinyl Mode, supported her progressive choice, others had reservations about a Saudi female making it in the field.

Determined, Cosmicat taught herself to DJ by researching online, turning to her male DJ buddies and practising for hours and hours. The music maestro, who is inspired by other female DJs like Charlotte de Witte, Peggy Gou and Nina Kravis, has been playing gigs for over two years. Her work with Jeddah Musicians sees her turning tables at fashion shows, launches, consulate gatherings and private parties. 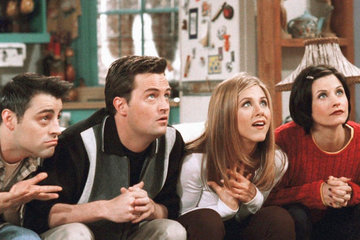 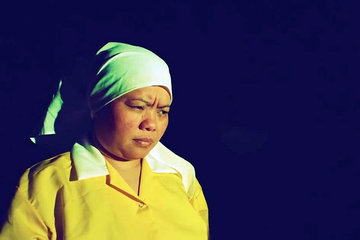